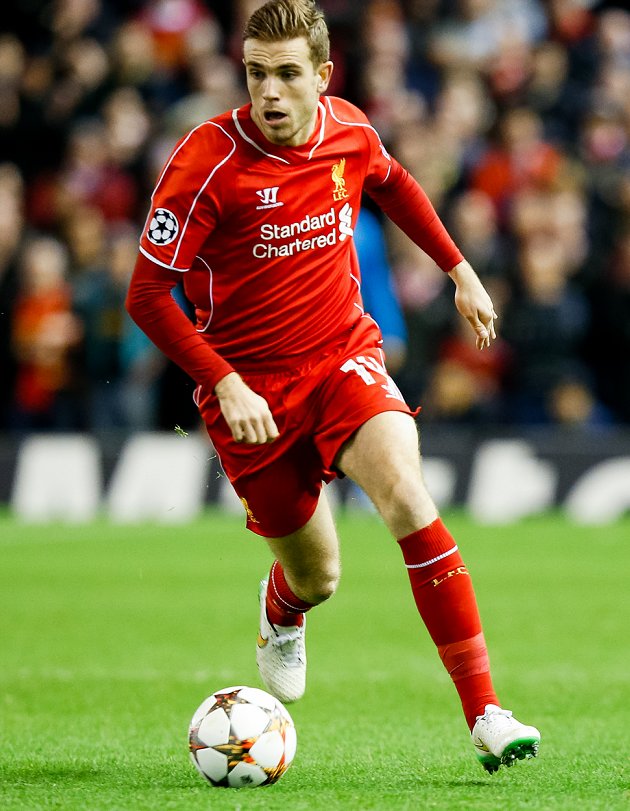 John Aldridge was buoyed by the playing comebacks of two Liverpool stars on the weekend.

Striker Daniel Sturridge and club captain Jordan Henderson came off the bench to feature late in the Reds' narrow 1-0 win over Swansea City on Sunday and their returns suggests to Anfield hero Aldridge that there is now plenty of depth within Jurgen Klopp's squad.

"Come Christmas and the New Year, the fixtures come thick and fast and you need everyone fit," he told Sky Sports News HQ.

"Those two have been sorely missed. Hopefully Daniel can get himself fit and get out on the pitch, because we need his goals.

"Jordan came on and I thought he was excellent. When you consider he has not played for two months, only trained, he made a difference."

Sturridge has been sidelined since early October with a knee injury while Henderson was making his first appearance in more than three months after sustaining a broken bone in his foot.