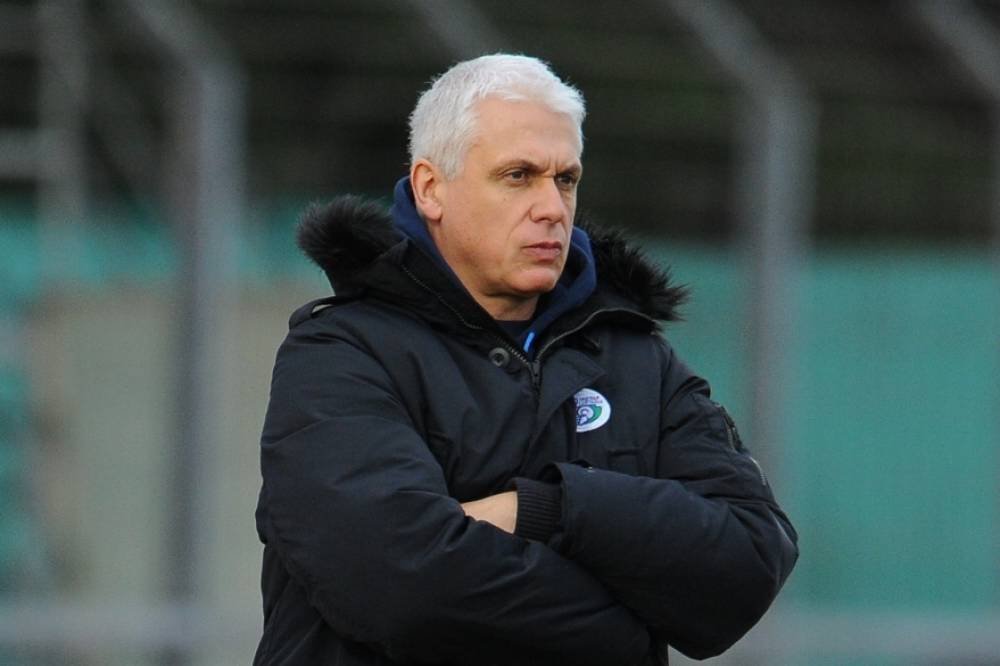 Logarusic parted ways with the Sudan Football Association in December 2019 as his contract wasn't renewed after its expiration.

The Croatian trainer had failed to qualify the Jediane Falcons to the 2019 Africa Cup of Nations in Egypt.

Velud is well travelled coach who has vast experience on the African continent having handled the Togo national team in 2009.

He was in charge of JS Kabylie from July 2019 where he finished 2nd in the Algerian top-flight and also qualified them to the group stage of the CAF Champions League for the first time since 2010.

Velud's first match as head coach of Sudan is in March 2020 where he takes on Ghana in the 2021 Africa Cup of Nations.