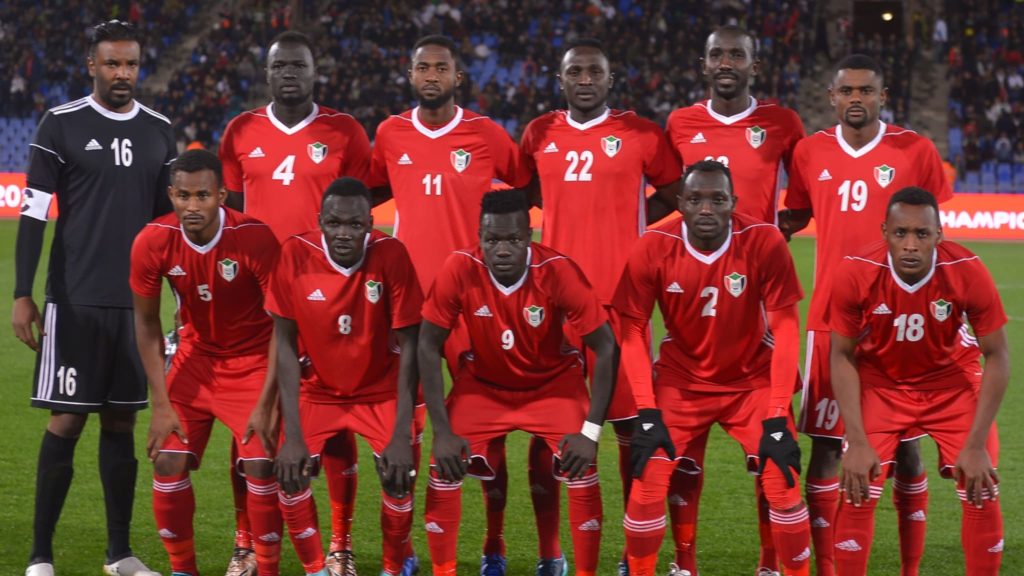 Sudan head coach Hubert Velud has invited 29-man home based players to begin camping ahead of their 2021 Africa Cup of Nations qualifications double header against Ghana.

The Nile Crocodiles will face the Black Stars in match day three and four of the qualifications in Cape Coast and in Khartoum in November.

The two fixtures were initially scheduled to take place in March but for the coronavirus outbreak, CAF has rescheduled for November.

The 2021 Africa Cup of Nations finals will take place in January 2022 following a CAF decision on 30 June 2020 follow an Executive Committee meeting.

Velud will begin preparations for the matches with the home based dominated by players from Al Hilal Omdurman and El Merreikh SC before the foreign based stars join along the way.