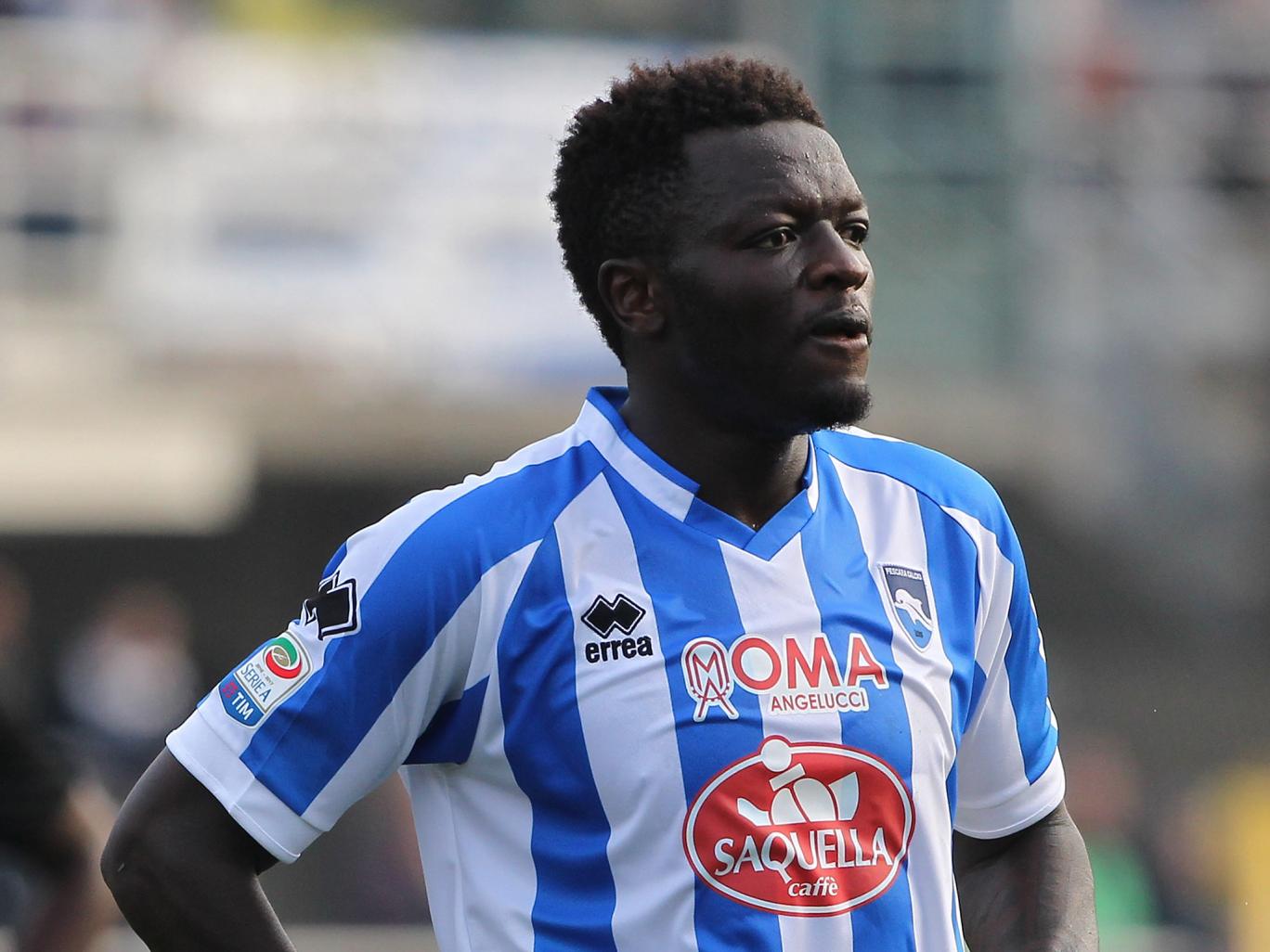 Ex-Ghana international Sulley Muntari has authorized South Africa-based agent Sipho Shaven to look for a club for him in the PSL.

Muntari, who won the UEFA Champions League in 2010 with Inter Milan, is on the verge of becoming the highest-profile foreigner to play in the South African top-flight since former Arsenal, Fulham and West Ham star Luis Boa Morte joined Orlando Pirates in 2012.

The 35-year-old has been without a club since leaving Spanish second-tier side Albacete in June 2019 after a six-month loan spell.

He has been training on his own and was recently linked with Hearts of Oak.

Shaven told KickOff.com: "He has given me the mandate to talk to clubs in South Africa. He is very keen to play in the PSL next season

"I will be engaging with a few clubs in the next few days to see if there is a chance to bring him to South Africa next season.

"Remember, our league is well respected on the continent and a high-profile player will not turn down an opportunity to play in the PSL.

"He is currently training with Liberty in his home country to keep himself fit. He is a free agent."

He started his career in Europe with Udinese and also featured for AC Milan in the Italian Serie A.