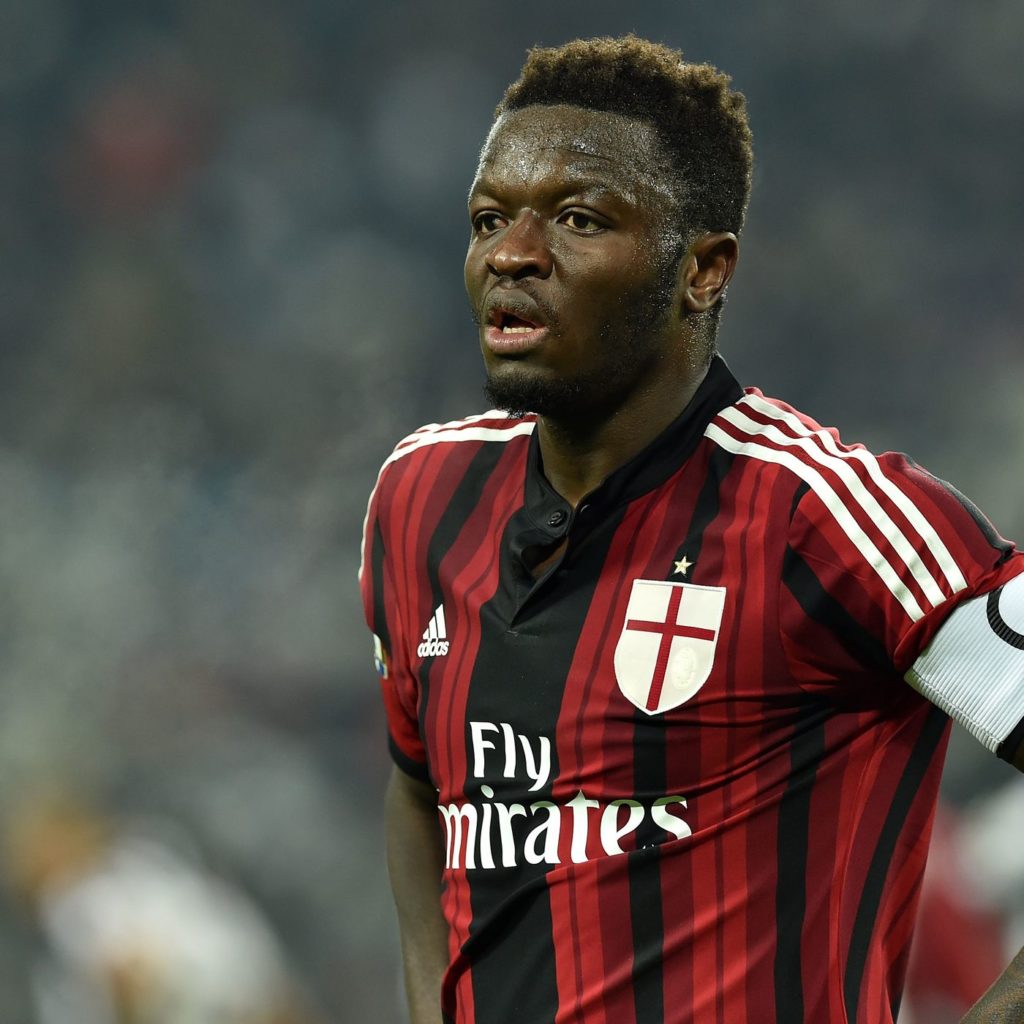 According to reports in South Africa, the former Inter and AC Milan star is demanding R15 million, which is almost a million dollars leaving clubs in the PSL unwilling to meet his demand.

Muntari has not hidden his desire of playing in South Africa, prompting Cape Town City FC and Kaizer Chiefs to make a move for his signature.

But according to South African sports portal Soccer Laduma, Muntari's hopes of landing in the PSL could be hugely affected by his salary demands.

“There’s a problem regarding Muntari’s proposed PSL move. The player’s demands are too high for the local market,’’ said a source to Soccer Laduma.

“The guy is demanding around R15 million per annum. The clubs that his representatives have spoken to so far in the PSL have pulled out because of the player’s salary demands,” the source added.

The 35-year-old last played for Spanish outfit Albacete after spells in England and Italy.