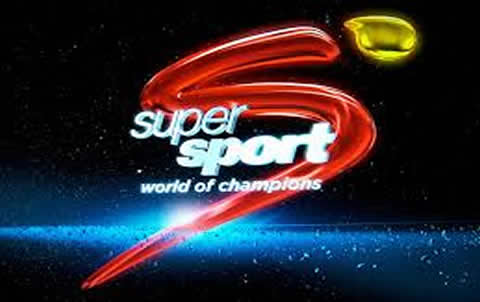 New television broadcaster for the Ghana Premier League Super Sport will be telecasting two live matches per round.

The South African pay television have sealed a lucrative three-year deal with the Ghana FA to become the television right holders for the Ghanaian top flight.

Super Sport started their live broadcast in last weekendâ€™s Super Clash between Hearts of Oak and Asante Kotoko at the Accra Sports Stadium.

Their first live broadcast of the Premier League have received rave reviews and have now confirmed they will be producing two live matches on every round of Premier League fixtures.

The modalities for selecting the matches to be telecast will however be done in conjunction with the Ghana FAâ€™s Premier League Board.

â€œSo it is now up to us to inform the clubs and come up with a broadcast schedule.

â€œThe matches that will be telecast will kick off at 3:15 pm Ghana time.â€

They will next be telecasting the game against Hasaacas and Aduana Stars live from the Sekondi Essipong Stadium on Saturday.