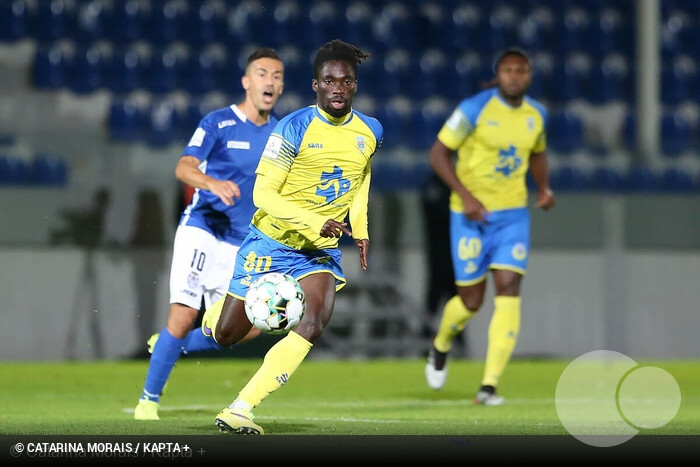 On-loan Lawrence Ofori climbed off the bench to score the match-winner for Arouca in their 2-1 win at UD Oliveirense.

The 22-year-old replaced Pedro Moreira in the 72nd minute and four minutes later he found the back of the net.

It was his first goal for the club he joined from Portuguese top-flight side Famalicão on a season-long loan .