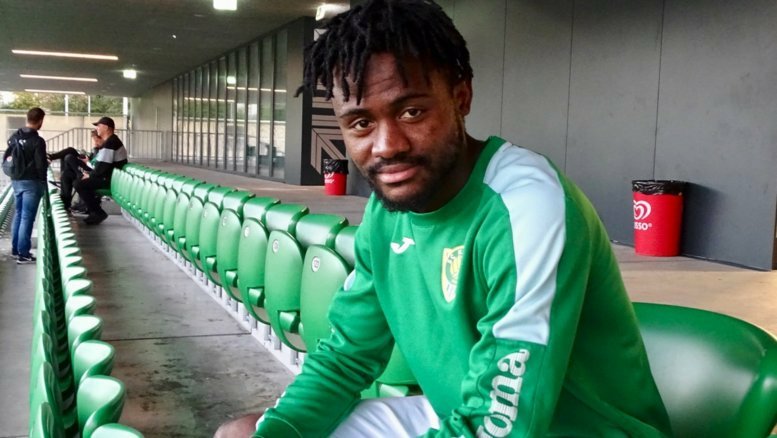 Abubakar-Ankrah is under contract with Swiss second-tier side SC Kriens until June 2021 with an option to extend.

The 23-year-old forward joined Kriens on a free transfer after ending his stay with Dutch outfit MVV Maastricht in the 2018/2019 season.

Abubakar-Ankrah played a key role for Kriens in the 2019/2020 campaign scoring 15 goals with six assists in 37 games and finished as the club's top scorer.

Officials of Zürich are set to submit a mouthwatering bid to sign the prolific forward in the coming weeks.

The youngster remains eligible to represent Ghana despite playing for Portugal in the 2016 UEFA European U19 Championship.