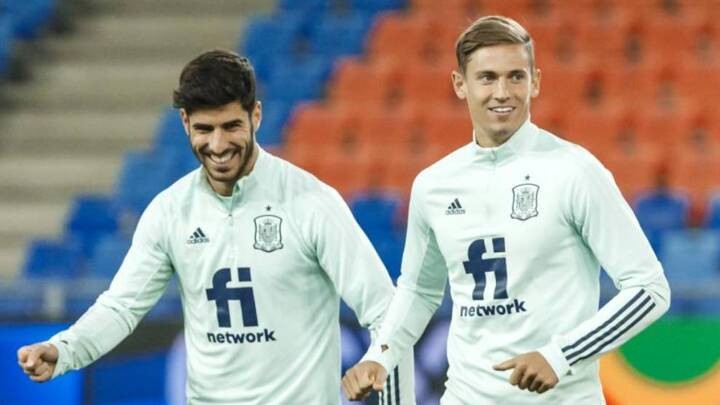 Luis Enrique has announced his starting eleven for the Nations League match against Switzerland on Saturday night, and has left Marcos Asensio, Llorente and Jose Gaya out of the squad altogether.

Spain managed a draw in their most recent friendly against the Netherlands with a number of new faces in the side, but the former Barcelona boss has reverted to a more familiar and senior line-up for the game against the Swiss.

Asensio started against the Netherlands, as did Gaya who had to be withdraw in the first period due to injury, Llorente earned his first cap as a substitute that night, but will be unable to double his tally on Saturday.

Unai Simon keeps his place in goal ahead of David de Gea, while Sergio Reguilon comes in for the injured Gaya. Sergio Ramos skippers his country and, in featuring, will overtake Gianluigi Buffon as the European with the most international caps.