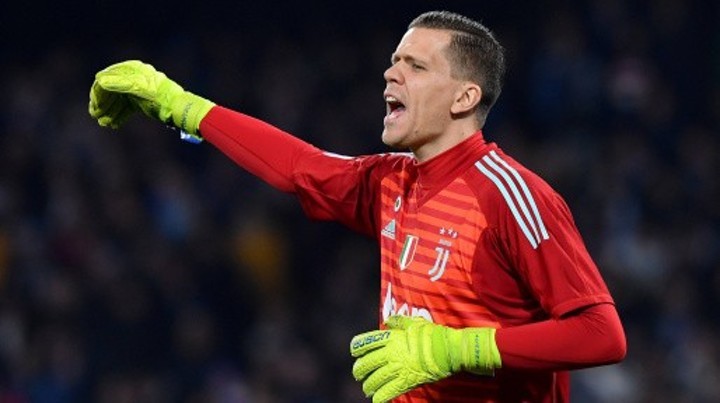 Wojciech Szczesny has also decided to leave Turin. According to the latest reports from Sky Italia, the Polish goalkeeper left the Italian city to return to Poland. Therefore, there are now eight Juventus players spending their time abroad.

Cristiano Ronaldo was the first to leave the country, flying to Madeira to spend time with his family in these tough times. Then Gonzalo Higuain, Miralem Pjanic, Douglas Costa, Danilo and Alex Sandro also decided to leave Italy amid the crisis.

It remains to be seen when the Bianconeri will return to training, although it doesn't look like it will be anytime soon. In other words, the current plan of resuming on April 14th will most likely be scrapped. After all, the players' health will have to come first hand.

Furthermore, it also depends a lot on what the decision on the current season will be. Worst case, it will be cancelled.