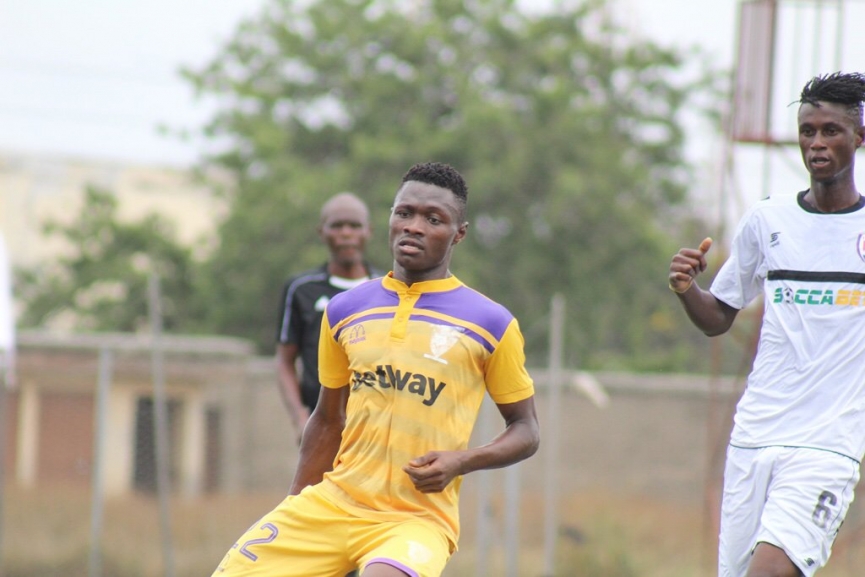 Tahiru signed the dotted line for a new two-year deal that will keep him at the Mauves until summer 2023.

The club's official statement reads "Tahiru Awudu has signed a two-year contract extension which will tie him to the club until January 2023."

He is expected to leave the shores of the country in the coming days for a foreign deal.