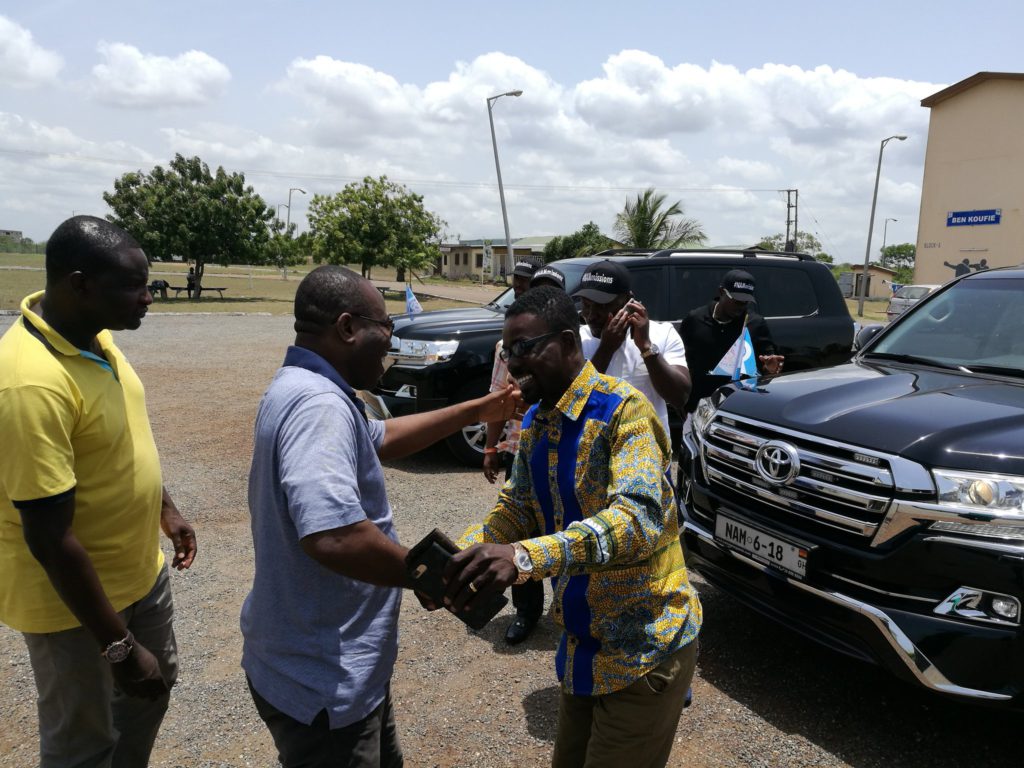 General Manager of Techiman Eleven Wonders Takyi Arhin has disclosed the amount of money clubs in the elite division will benefit from the imminent Zylofon Media Ghana Premier League deal.

The Ghana Premier League has been without a title sponsor since First Capital Plus Bank – now Capital Bank seceded its support in 2015 over restructuring reasons.

Last week, CEO of Zylofon Media, Nana Appiah Mensah announced that one of his outfits will soon take up the slot as headline sponsor.

According to Takyi Arhin, clubs will receive initial $35,000 out of a principal of $1 million, and part of this principal will go to the division one clubs to cater for officiating.

"The contract is almost done and each premier league club will receive $70,000 a year," Arhin confirmed to FOX FM.

As part of the contract, the Ghana FA will allocate part of the money to provide kits for the referees too.

The lack of headline sponsor has increased the financial burden of clubs, at times, putting the topflight in jeopardy.