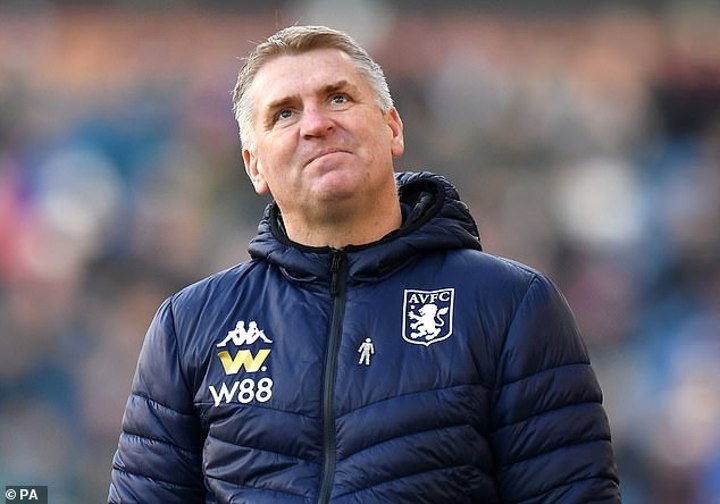 Premier League clubs head into Project Restart in the dark over how the final table will be decided if the season is curtailed.

No resolution was reached after lengthy talks at Thursday's shareholders meeting, and it is highly unlikely that any consensus will be reached at next Thursday’s meeting either.

That means clubs will enter the restart uncertain of how issues regarding relegation and European qualification would be resolved if they are suddenly required to end the season.

Some want to explore scrapping relegation if games are not completed, with a number of clubs stating at the meeting that Championship sides do not deserve to be promoted if they have not played the entire season.

A points-per-game system has also been discussed.

If the season is curtailed, clubs would have to revisit the issue.

If it is completed, they will then aim to reach agreement on what should be done if next season is cut short.

Measures allowing clubs to make five substitutions and name nine players on the bench were approved at Thursday’s meeting. There was also agreement for some games to be played at neutral venues if necessary.