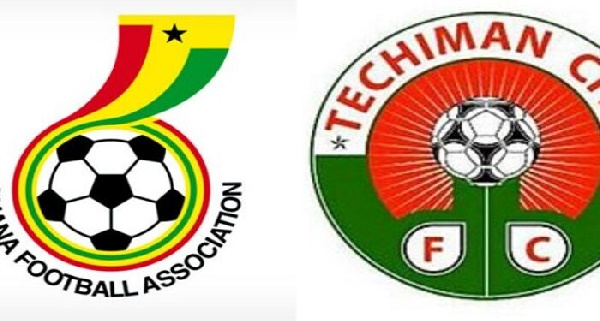 Techiman City have launched a fierce blast at the Ghana Football Association, saying they are 'astounded' by the "targeted and selective" justice in an explosive tell-it-all press conference on Monday.

The Real Citizens have been unhappy with decisions against the club, accusing the top hierarchy of the federation of masterminding their downfall.

City were handed a temporal home ban after referee Moro Iddrisu was verbally assaulted by the home fans.

The club feel they have been unduly targeted due to their critical president Charles Kwadwo Ntim.

They insist an "animal farm" system is being operated in Ghanaian football with the swiftness and otherwise of a decision dependent on the team involved.

The situation does not engineer confidence in the  judicial system and damages the esprit de corps of members of the association.

City has held a press conference detailing what they say are deliberate ploy to make their club go down. 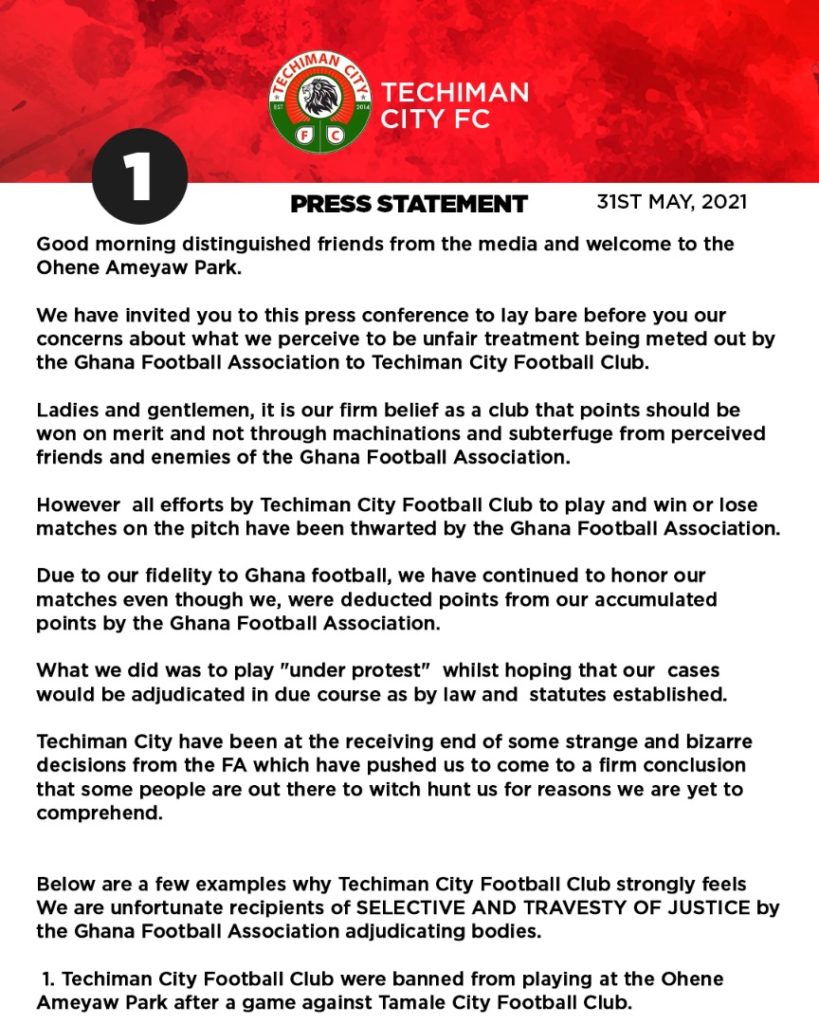 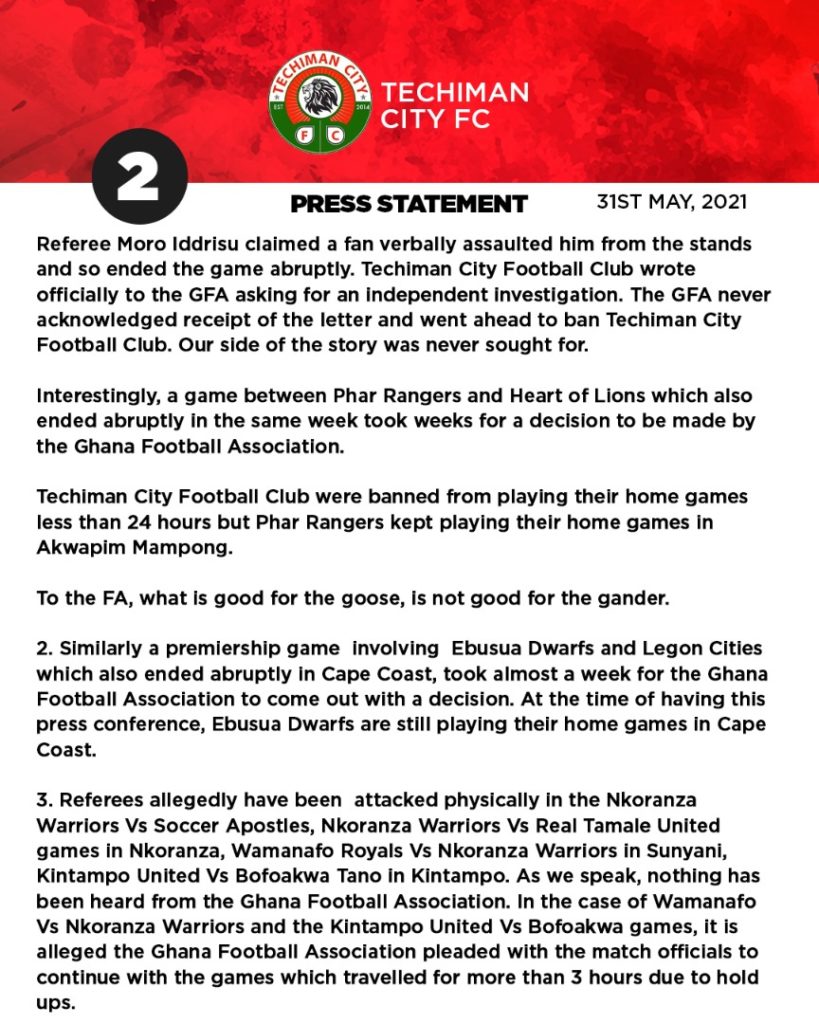 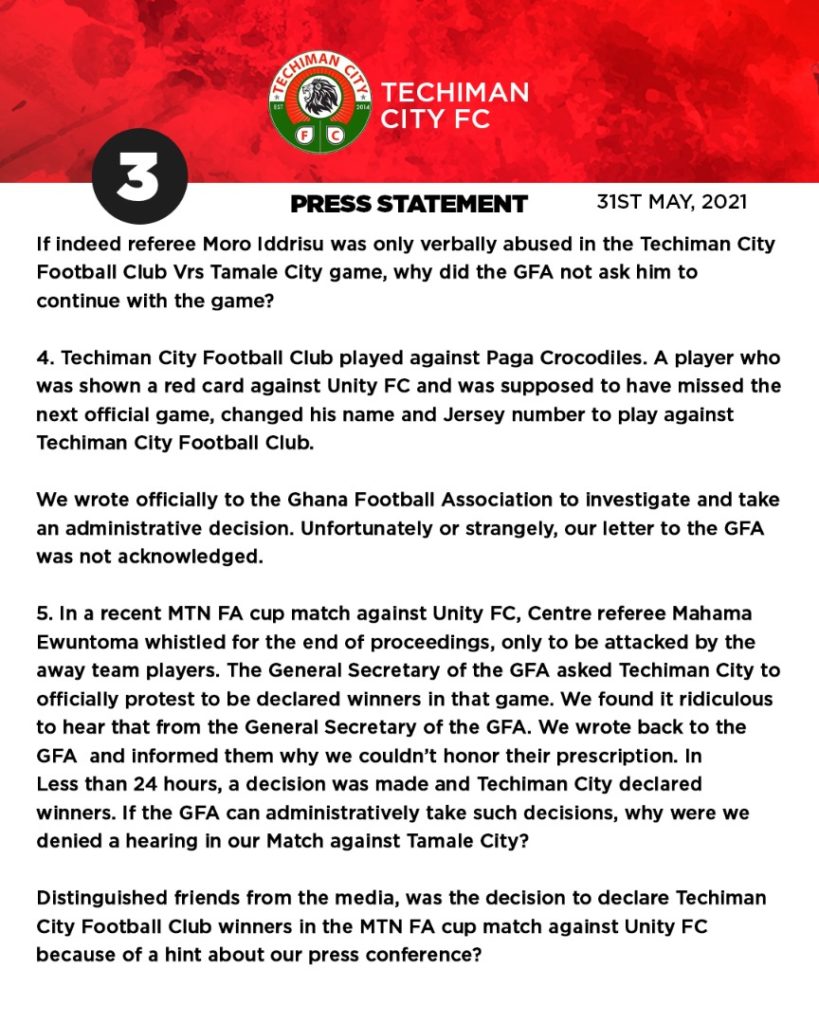 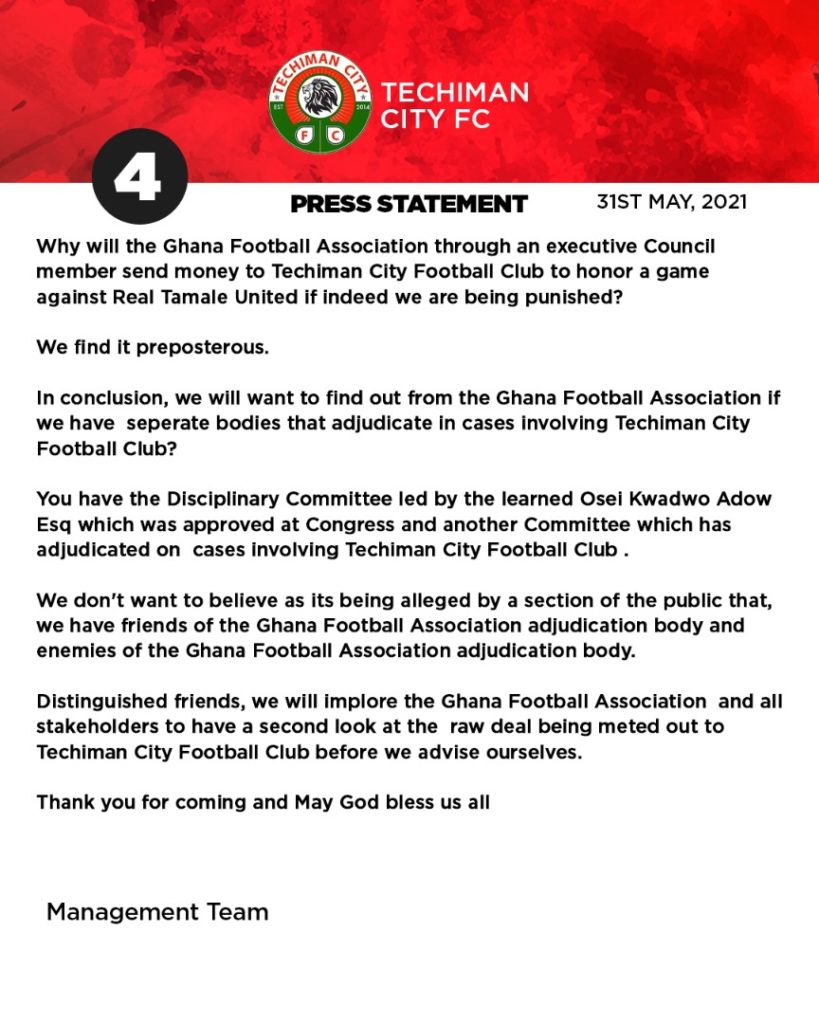