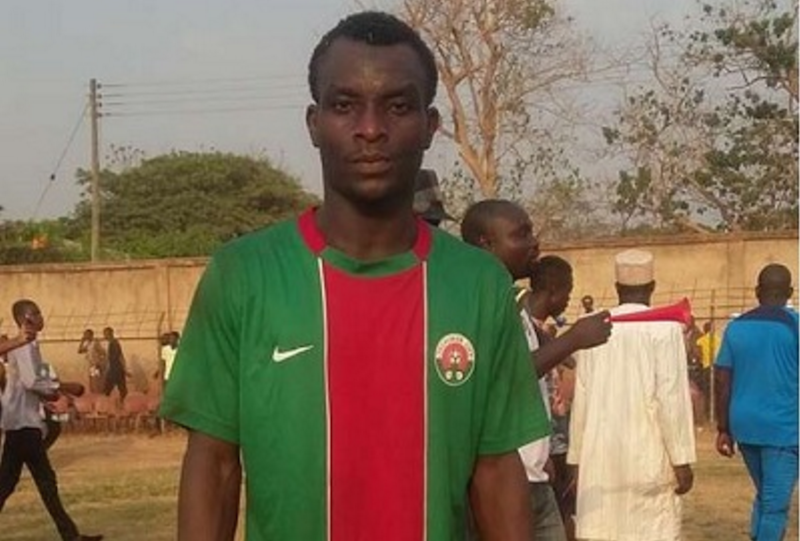 The boots was released only a week ago for the Copa America Centenario and the upcoming Euro 2016.

But has arrived in Ghana at a price of US$327.00 through the Techiman City FC fan.

The benefactor Samuel Owusu Yeboah took to his Facebook wall to write about his gift for the Techiman City FC playmaker.

"Specially designed for controllers of the beautiful game like Mesut Ozil, Paul Pogba, Koke, Ivan Rakitic, Dele Alli etc. Now in Ghana a week after it's release for the rising star in Ghana Football Baba Mahama. I believe in him and I'm sure he'll make me proud someday. Techiman City FC to the World." 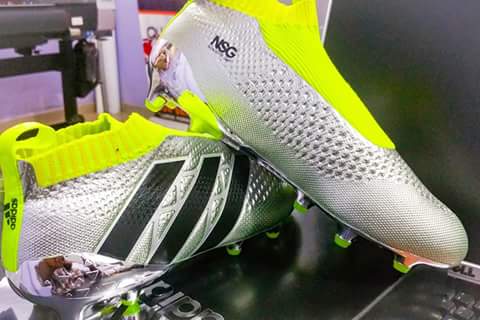 Adidas
Yeboah told GHANASoccernet.com: "I saw him play for the first time and he was fantastic to my liken. So I promised him a lot of stuffs and the rest is history.

"Not him alone but all the other players of Techiman City FC. They are always at my shop, eating together, playing video games and stuffs

"You know we all needed somebody's help to get where we are today. I just like the boy. I got him a customized Adidas Ace 16 Primeknit about two months ago."