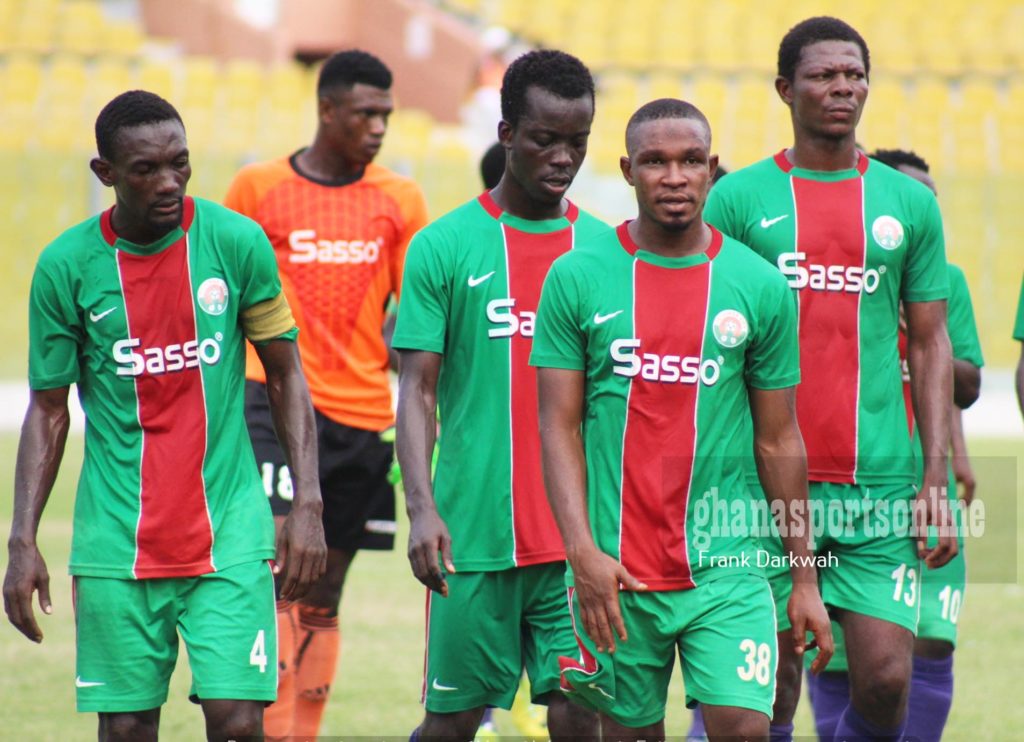 The Disciplinary Committee of the Ghana Football Association has fined Techiman City FC, Okyeman Planners FC, Berekum Arsenals FC and New Edubiase FC for failing to honour their matches in thee preliminary round of the MTN FA Cup.

The four clubs have each been fined GHC 5000 and have been given a period of 14 GFA working days to pay.

The GFA Disciplinary Committee has upheld the position of the GFA Prosecutor  that the four Division One League Clubs who failed to honour their MTN FA Cup Preliminary Round matches will not be allowed to enter into the knockout competition for the following two seasons (2020/21 and 2021/22).

The four Clubs, Techiman City FC, Okyeman Planners FC, Berekum Arsenals FC and New Edubiase FC have all been fined GHc5000 each payable to the GFA within 14 days.

All four Clubs have also been declared losers of their respective Preliminary round matches.

The argument of the four Clubs that they did not apply to play in the competition hence the the Prosecutor should not punish them, was dismissed by the Disciplinary Committee.