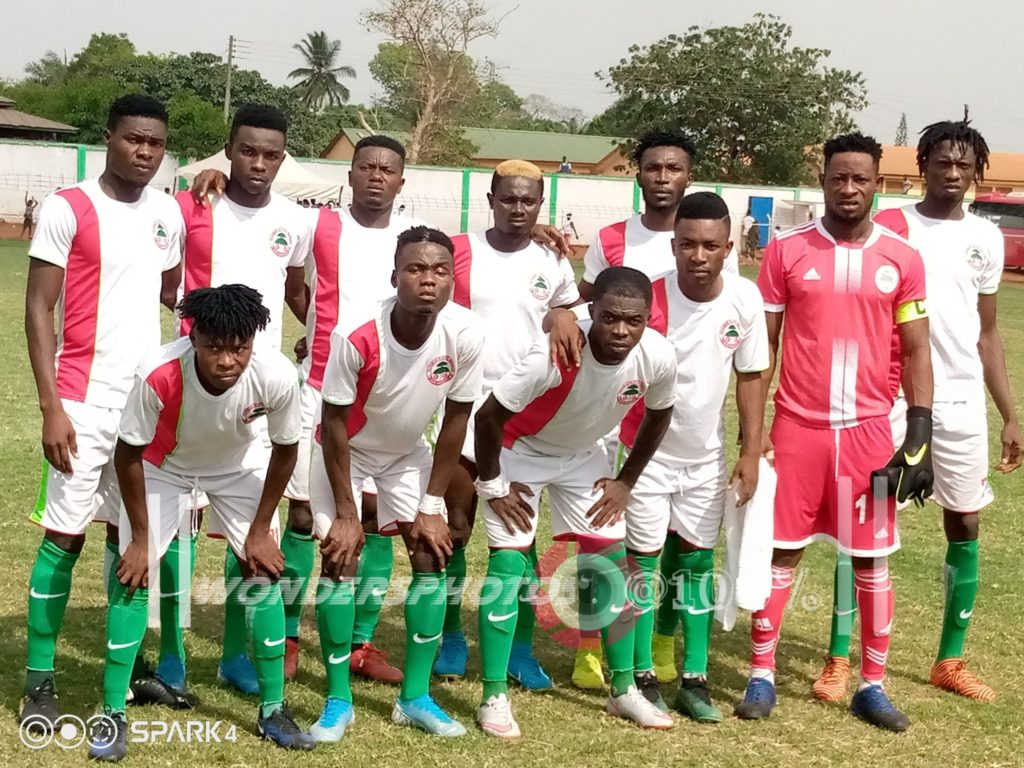 Techiman Eleven Wonders head coach Osei-Fosu says the team is working to strengthen its side ahead of the 2020/21 Ghana Premier League season.

Coach Osei-Fosu says the Techiman based team has made some strategic signings and are confident of a good season in the upcoming campaign with their current squad.

“My team is making strategic signings, where we fell short last season is where we will be strengthening, we lost Kwadwo Asamoah so we are looking to beef up different positions.”, he told Y FM.

Coach Osei-Fosu says he is confident his side can upset the Porcupine Warriors in their league opener at the Accra Sports Stadium.

“They [Kotoko] can say they will beat us because nobody goes into a war thinking about defeat so it’s good for them to think about a win, he [Mawell Konadu] wants to give them some positive attitude”. He said

“As a technical team, we are happy with how our boys played in our last friendly match, we are still working and we hope to be ready before our game against Kotoko.

“Whether we play Kotoko first, second or last, we will still play them so there is no need to be afraid. It’s even good we are meeting them this time because they’ve brought about eight players now so there will be no cohesion", he added.