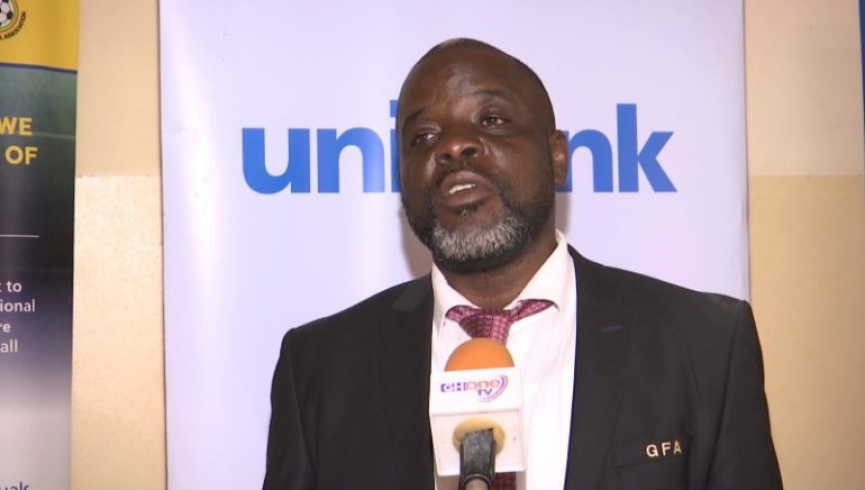 The country's football has been thrown into chaos after an investigative piece by journalist Anas Aremeyaw Anas revealed widespread corruption in the game.

The country's government are taken steps to dissolve the association over claims of being a tool for corruption - a stance which is being challenged by clubs and the football association.

But Tema Youth owner Wilfred Osei Kwaku is adamant and insists the ruling party has 'no power' to dissolve the association.

"The clubs are legitimately registered company. But the clubs have been told they don't have legitimate right to exist," he told Asempa FM.

"The government should let the officials know whether it's legitimate to own a club or not.

"As a club owner, I have employed about 60 people." Have I not contributed something to the economy of the country?" he quizzed.

"The government can not do football without resorting to FIFA. The reform will need the involvement of the Executive Committee of the FA. That is what FIFA will tell the government.

"The IMC set up by the government will not be recognised by FIFA. he claimed.