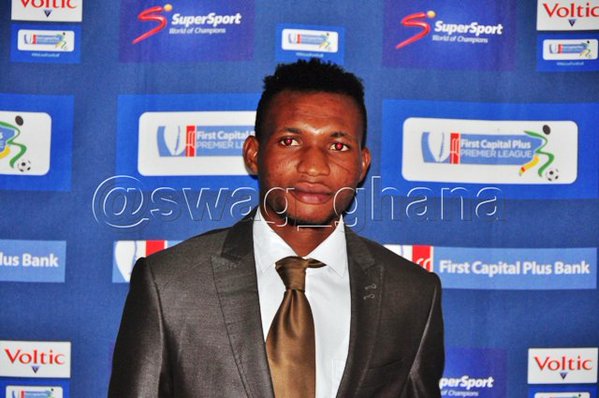 Anabila, who was voted the most promising footballer after the 2014 /15 Ghana Premier League season is back in the country and looks set to joining the Tema-based side.

The playmaker is seen as the right answer the newly promoted side needs to augment their squad as the new window opens.

The 20-year-old who was also a key member of the Ghana U23 side in 2014 was a major target for Asante Kotoko under Coach David Duncan but opted to travel outside for better offers.

The intelligent midfield kingpin spent a year at Swedish side AIK Stockholm before moving to spend short stints with Tunisian side Club Africain and Danish side AGF Aarus.

Anabila scored two goals in 23 appearances in the 2014/15 season for New Edubiase and his superb volley against Hearts of Oak in Obuasi was rated the best goal of the season.