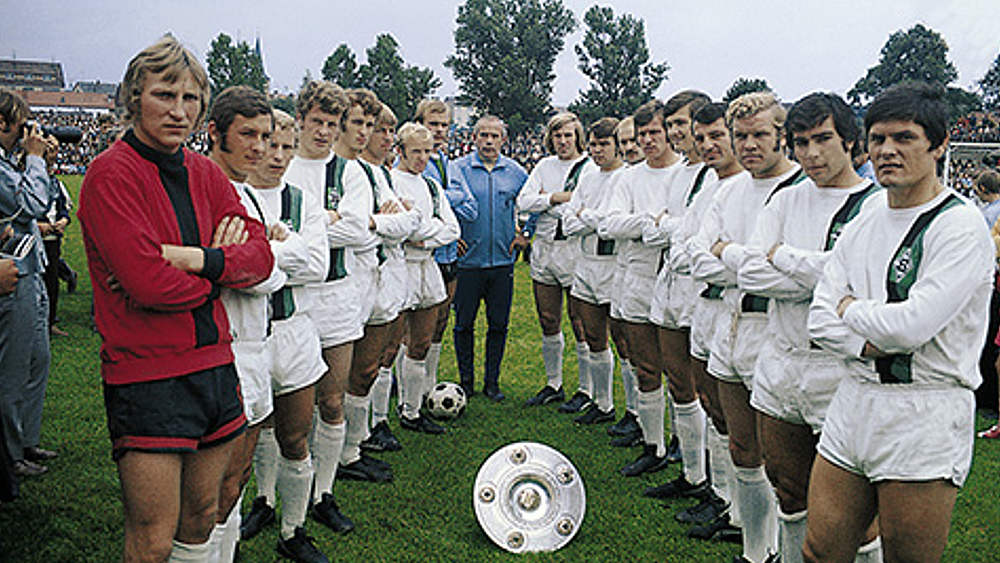 So, it shouldn’t come as a major surprise to know that bundesliga has a fairly interesting history. When dealing with something as integral to German culture as a sport like this, one must understand the great cultural impacts.

There is a broad history for something so young, as the sport itself has only been around since the 1960’s. Let’s check out the history of the sport, to see why it is a great game and there’s a lot to discover if you want to learn more.

England’s Premier League is following in the boot steps of Germany’s Bundesliga and restarting their season. Sports books are already accepting bets on the games which kick off on June 17.

Okay, so let’s go back to the beginning in order to find out how the sport began. It all started at the end of the Second World War. Any budding sense of cohesion and order was thrown out the window by the after effects of a devastating and pretty tragic historical event. Germany was split up and the culture of the people was pretty lacking in big representations.

What we had at the time was the idea that there were a handful of different rookie sporting events taking place until 1949. It was at this point that there was, at least for a little while, a collection of semi-professional sporting events which required a higher standard of player, although at this point there was very little in the way of a proper competitive scene or a defined tier list for talent.

During the 1950s, there was a definite demand for a cohesive, structured league which incorporated the best talent from across Germany and provided players with an international basis for their talent to be measured in.

However, despite the clamouring of people for this to happen, there was no such indication that a structured league was going to take place during the 1950s. This created a handful of problems.

First of all, it was very common that non-German teams were swaying all the best German players to come and play for them with the offers of big paychecks and the chance for international stardom. This meant that the average level of talent for a German team went down.

Understandably, this created a problem. Within the confines of internal games, the average German talent was not immediately noticed as being less than some of its international counterparts. Everybody was performing at a lower level, so it was accepted as being the standard.

Once the Germans got out to the international stage however, things started to go wrong. Common teams such as the British and the French rapidly outperformed the Germans in pretty much every encounter they came into, and the majority of German players were severely outclassed by their international counterparts.

This did not help with morale, and many people started to feel like Germany was never going to get a leg up in the world of sports. 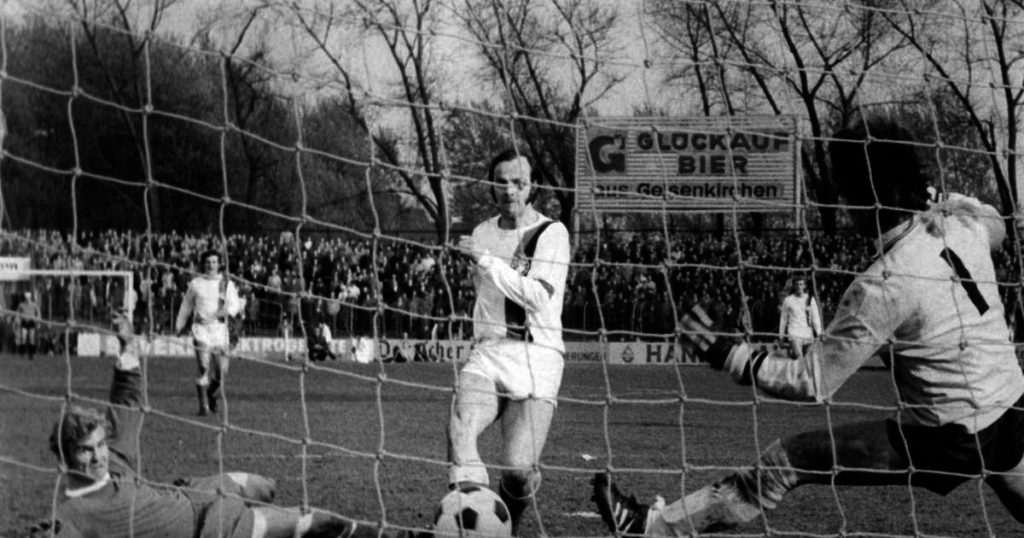 Bundesliga in the early times
1963 - The Turning Point

Despite growing fears that Germany would be left behind in the face of other sporting teams, the lack of a structured league and division continued until 1963, when things changed.

It was in a World Cup quarter-finals match in Chile that Germany were resoundingly beaten by Yugoslavia in 1962. This was the final straw which broke the metaphorical camel’s back, and it forced Germany to reconsider their entire policy on structuring a division of footballers.

The end result for all of this was the formation of the Bundesliga. At the time, there were five main districts which represented German football professionals. There was south, east, southwest, north, and Berlin. It was decided that the Bundesliga would represent the best from all of these areas, with 16 teams being available to represent the country at a national level.

The application process saw 46 different teams all step up and offer to represent Germany. However, only 16 were chosen, according to a variety of different factors. Things like economic benefits were considered, along with a geographical location, the technical skill on the field, and how big they were as a club. The overall aim was to get a cross-section of Germany as a whole.

It is worth noting that East Germany, still behind the Iron Curtain at this point, had its own system which it followed without influence from anybody else in the outside world.

However, the important bit was now that Germany had its own football league, something to help convince players to stay and invest in Germany itself, and at the same time gave people the chance to demonstrate their prowess on an even playing field to the international leagues. 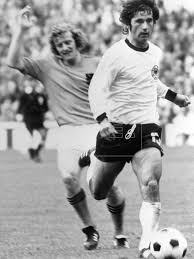 Bundesliga in the early times
In conclusion, the history of the Bundesliga is a very interesting one. It may be a relatively short history in comparison to some of the other sporting institutions which have been created over the years, but few can claim to be as influential as this one.

The Bundesliga itself is an example of what Germany has been able to contribute to the global sporting stage, as it has developed a very powerful fan base across the world, and many passionate admirers from within the country. It has been the chance for Germany to showcase the best athletes it has available.

In its modern incarnation, the Bundesliga represents the entirety of Germany, providing a cross-section of talent from within every possible area. The best of the best aim for this particular league, because it is the hallmark of success.