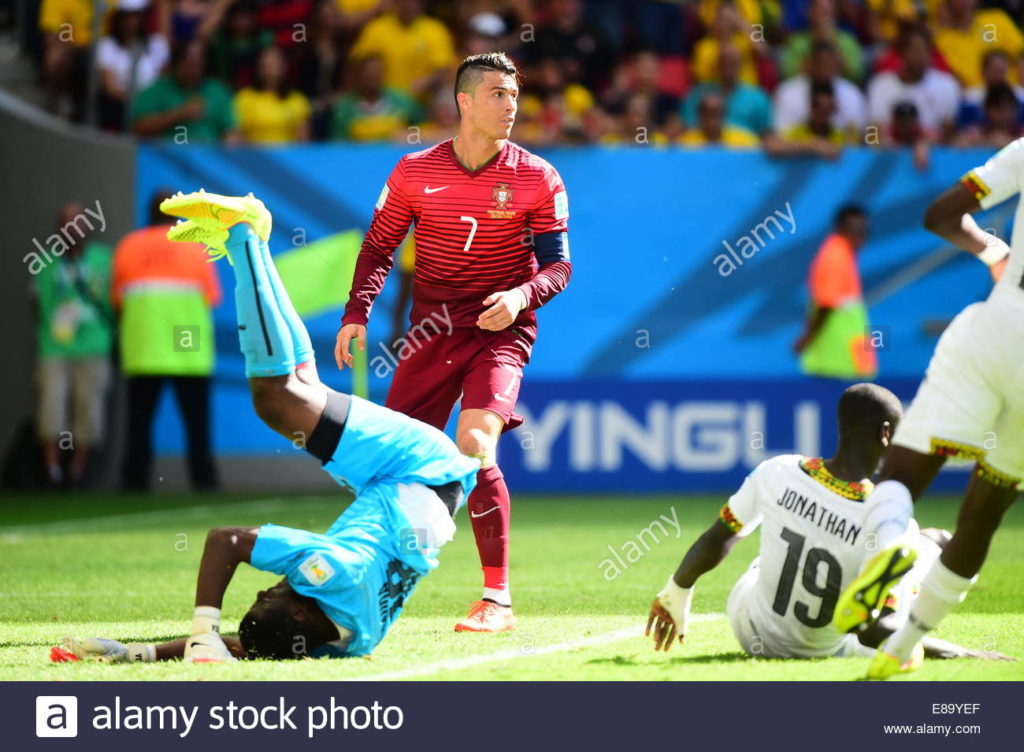 Former Black Stars coach Kwesi Appiah has disclosed that Ghana lost to Portugal at the FIFA World Cup in 2014 because of unfulfilled promises from government.

According to Appiah, the 'players felt treated like kid' which forced them into revolting ahead of the match against Portugal.

Players refused to train, with other involved in altercations with officials of the then Ghana Football Association.

“It started in Holland. The players had a meeting with management requesting their money and were told that it would be given to them in the USA. The players got to the US but the money was not given to them,” Kwesi Appiah told Godfred Akoto Boafo on Citi TV's Face to Face show.

“They had another meeting with the Minister [of Sports] and were told that by the time they arrived in Brazil it would be there but it never arrived, not even before our first game against the USA. The players felt they were being treated like kids. You can’t say one thing to them and the next day you say something different,” he added.

“It got to a stage where the players said it was becoming too much and they needed to put their foot down and that’s how come they refused to train before the Portugal game.”

“If before the Portugal game, things had been done earlier and the players were focused and psychologically prepared for the game, automatically, we would have earned something. But a team cannot go on or be successful when there are issues to be solved.”

The Black Stars exited the World Cup with just a point after defeats to the United States and Portugal and a draw against eventual champions Germany.