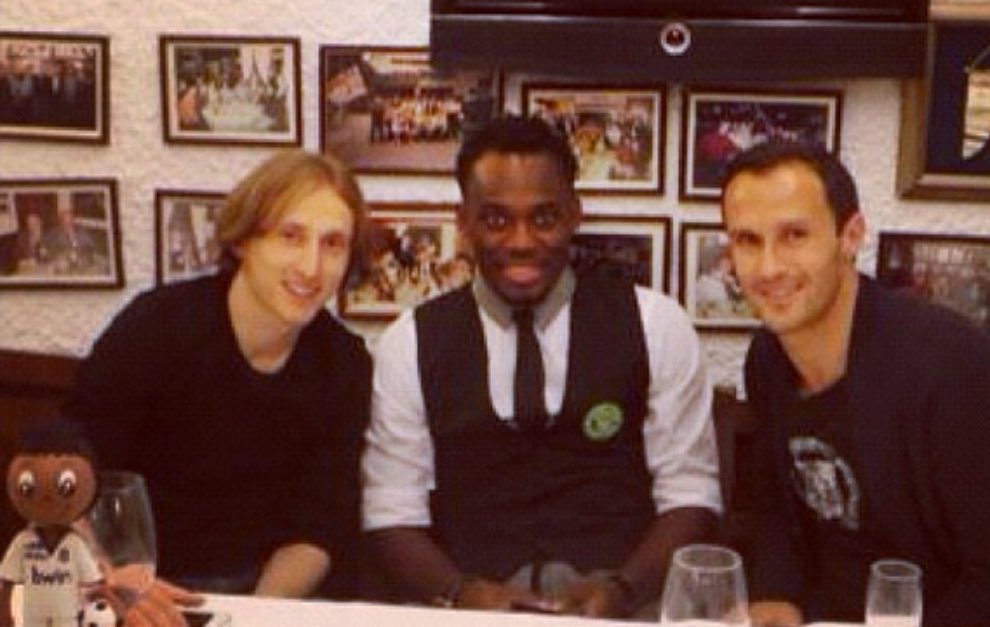 A winning team typically needs to have a close-knit bond but that didn't appear to be present during Jose Mourinho's stint at Real Madrid.

Back in 2012, Michael Essien linked up with "daddy" Mourinho for a second time when he joined Los Blancos on loan from Chelsea.

During his spell at the Santiago Bernabeu, the Ghanaian international hit a big milestone when he celebrated his 30th birthday.

Essien invited all of his Real Madrid teammates to attend a party he was hosting. Out of the whole squad, only two players attended

Ricardo Carvalho and Luka Modric posed for a picture with poor Essien, who just looked happy that somebody had turned up.

Given his bond with Essien, Mourinho was fuming about the no-shows and had to console the midfielder.

In the book 'Jose Mourinho: Up Close and Personal', Rob Beasley writes: "Mourinho said that Madrid was a political club with warring factions and told me a story about Essien inviting teammates to his 30th birthday but only a few turned up.

"He had to console Essien, saying it was nothing personal and that it didn't mean the players didn't like him but they simply were only concerned with themselves and had better things to do."

Real Madrid finished the 2012/13 season empty-handed, finishing second in La Liga, reaching Champions League semi-finals as well as being knocked out of the Copa Del Rey at the round of 32 stage by arch-rivals Atletico.

Bizarrely, there is a song out called 'Michael Essien Birthday Party' that was released this year by Zeppy Zep, Keeko and Taco Hemingway - though we're not quite sure Essien himself will have listened to it.