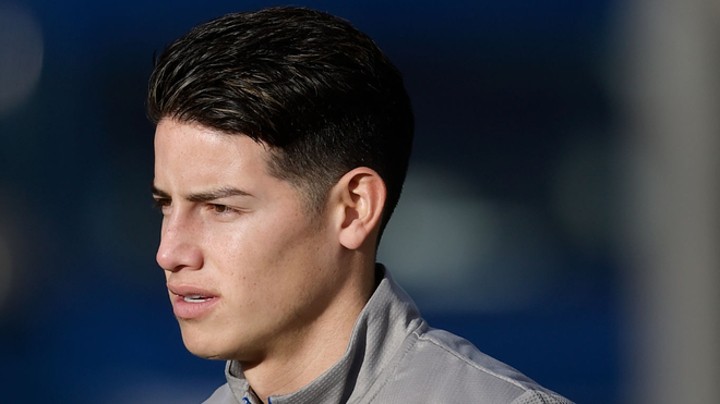 More details about James Rodriguez's deal with Everton have emerged in the last few days, including an unknown clause that could see his contract extended for another year.

The Colombia international moved to the Toffees from Real Madrid last summer and signed a two-year deal with the Premier League side.

According to Liverpool Echo, the aforementioned deal includes a one-year extension clause, one which will be automatically triggered in the event that James features in a certain number games.

However, as the English publication indicates, Everton could extend the deal for an additional 12 months even if the 29-year-old playmaker fails to reach that number of appearances.

Asked about the details of James' deal, his coach Carlo Ancelotti avoided discussing this specific clause.

"Really, we didn't talk about this in this moment we are only happy he is here and he is happy to be here," Ancelotti said at a press conference.

"It is not my job to extend the contract with the player.