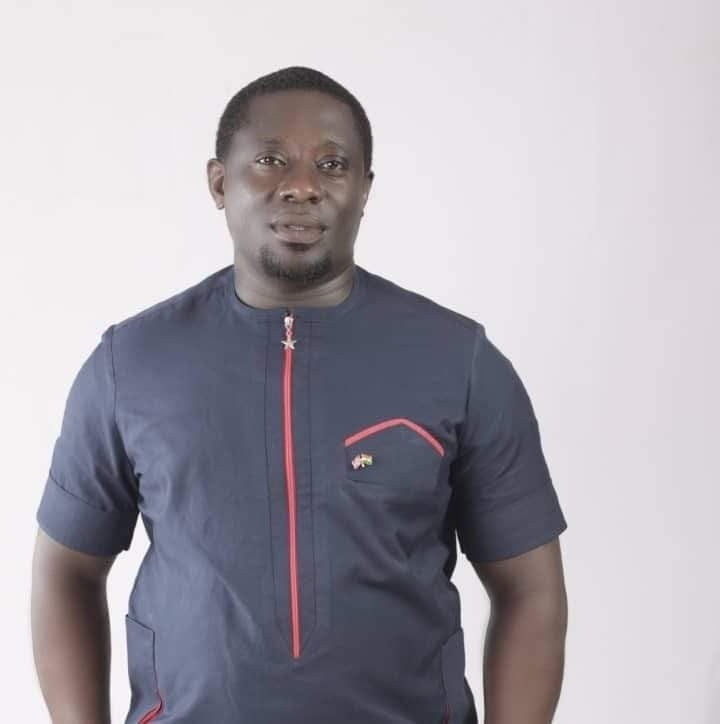 In my life as a football fan and a sports journalist, I have encountered young men and women who through petty football-related violence, have graduated into gangsters, engaging in more organized forms of wrongdoing in our communities.

From football fans to hooligans and criminals in our own communities! That is the kind of danger we tend to be oblivious of when we toy with violence at match venues.

The Wamanafo Madness What happened this weekend in the Ghanaian second-tier league game between Mighty Royals and Bofoakwa Tano FC at Wamanafo, where match officials were beaten mercilessly by fans of Mighty Royals, was a horrible scene.

Mob assault on defenseless football officials which left with bad wounds and blood all over! How these fans were allowed into the match venue, and had access to the inner-perimeter manifest the widespread non-compliance to the FA directive that matches were to be played behind closed doors.

We have seen shameful scenes at Nduom Stadium in Elmina (Elmina Sharks vs Medeama), Baffour Sports Complex (Nsoatreman vs Real Tamale United), Ejisu Park (Wassaman vs Star Madrid) etc. It is now more endemic and recurrent at the lower levels, tier one, tier two, juvenile levels, and it is crucial that FA became aware of this undesirable phenomenon which continues to put the beautiful game into disrepute.

The failure of the FA and the State We cannot continue to allow the game’s platform to be used by miscreants and deviants to perpetuate crime. Clearly, there are inherent weaknesses in our approaches in dealing with these dastardly acts of stadium violence, to the extent that troublemakers find the match venue as a safe dock to inflict harm and destroy properties.

The FA and the State have failed us in confronting this menace, at least to the reasonable minimum levels.

Within the Ghanaian football jurisdiction, this venue banning sanction by the FA is just a populist approach, and has turned to be an ineffective preventative strategy. Then is the cliché of ‘football matters are dealt by football laws’, another miserable approach.

Criminalize Football-Related Violence By our laws as a country, every assault is unlawful, no matter where it was committed, hence we cannot use our football match premises and football regulations to insulate perpetrators of such criminal conducts from being prosecuted. They must face the laws of the country, and the FA has a duty to ensuring that such cases are brought to its legal and judicial conclusion.

In fact, Chapter 4 Section 84 of the Criminal Code (Amendment) Act, 2003 (Act 646), criminalizes assault, and describes offenders as ‘guilty of misdemeanor’.

Criminalization of stadium violence is the ways to go, and you do not leave this critical responsibility to the very clubs who have vested interests in the outcome of these matches, and who are either the culprits, or are the ones instigating their fans to do so.

I join the clarion all to the FA, to, as a matter of urgency, criminalize any violence associated with or at any football arena.

Advance Information and Intelligence Gathering on Supporters’ Behavior On the flip side, policing football matches should not be limited to reacting to problems at match venues as they arise. It is a common knowledge that many of the football hooligans normally construct their intentions even before going to the match venues.

That is why we need a lot of information and intelligence gathering on supporters’ membership, their location and general mood and intentions before matches. In many local league centers, there are known and self-declared hooligans and hooligans’ groups, who are naturally committed to the use of violence, just for the adventures of it.

That is where the responsibility of the clubs come in the most, because they live with such troublemakers. The movement of such characters should be closely monitored by the supporters’ leadership in collaboration with the clubs and the police, and be substantially discussed at the pre-match conference. By this, we are able to predict and detect those likely to trigger or engage in violent behaviours inside football grounds.

Conclusion Football is a lovely game that thrives on patronage of all manner of people including children, so match venues should be safe and secured for the same fans. Supporters’ mobilization and registration and education, as well as crowd management and control are very necessary.

The game in Ghana is in transition from three years of inactivity, and we need not allow violence to add up to the myriad of challenges already.