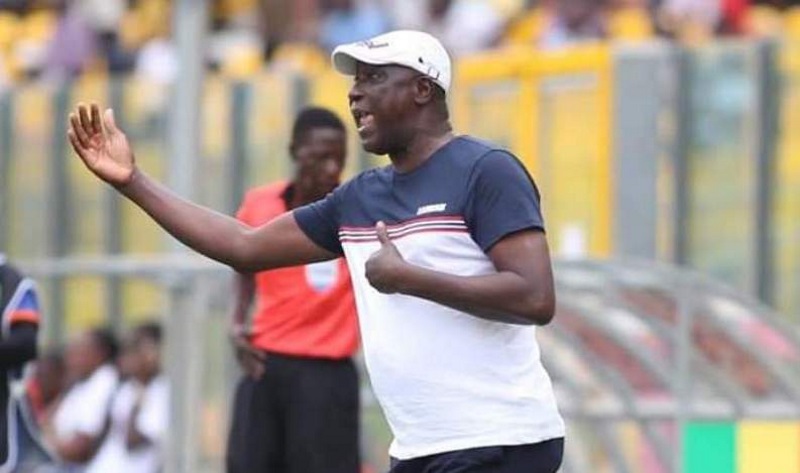 Legon Cities coach Bashiru Hayford has promised goals ahead of their matchday six clash against his former Ebusua Dwarfs.

The Accra based side have not scored since their 1-1 draw against Berekum Chelsea on the opening day.

But ahead of Friday night's game, the two time Ghana Premier League winner reveals he has prepared his team to score goals.

“We have done all that we have to win and the fans should exercise patience that although they have not scored in the five matches played, this one there will be goals," he said.

“That will show that we have done something on our goal scoring,” he added.

Legon Cities are chasing their first win of the season, but Bashiru Hayford says they are not under pressure despite the early struggles this season.

“I will not say there is pressure but what I will say is a do-or-die afar on Friday. We have to win, though the league is young but the position we are is unacceptance and that is why we need to win tomorrow at all cost. The boys themselves are poised to win this match," said the gaffer.