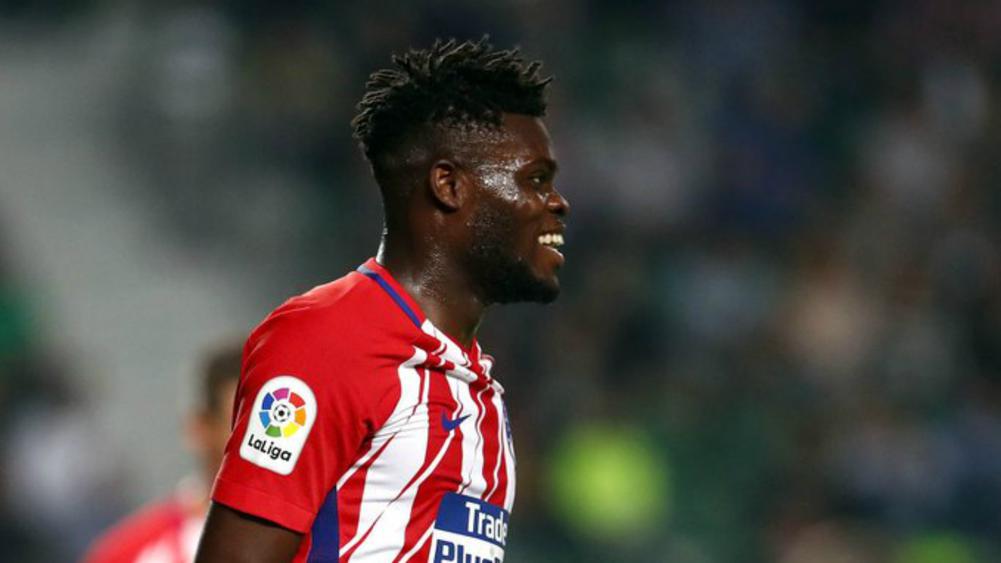 Ghana and Atletico Madrid star Thomas Partey took to social media to express his gratitude and joy after winning two awards at the 2019 Ghana Football awards held at the Marriott hotel in Accra on Sunday night.

The 26-year old was adjudged the 2019 Footballer of the Year award for the second successive year.

He was also named the Foreign-based Footballer of the Year after beating off competition from Kwadwo Asamoah (Inter Milan) and Joseph Aidoo (Celta Vigo) who were also nominated in that category.