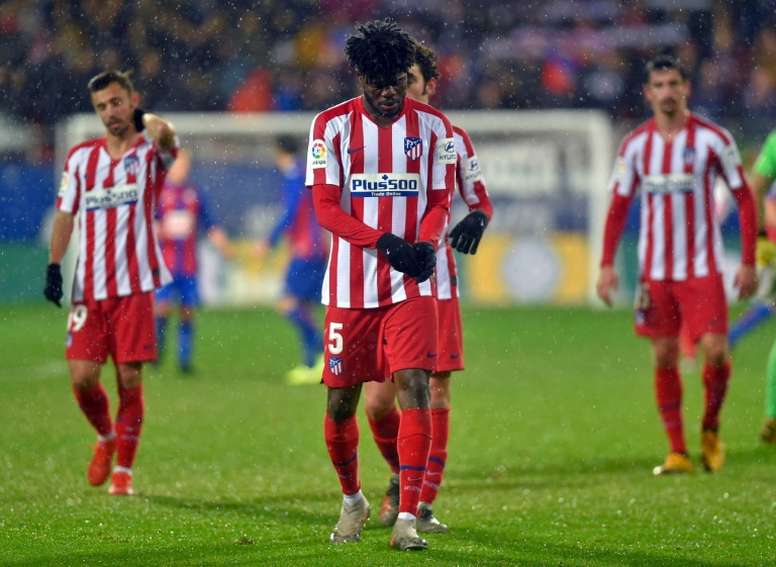 The 26-year old made his 172nd appearance for the Rojiblancos in their win against Villareal over the weekend to match his manager's number of caps during his playing days for the team.

Partey, who had spells with Mallorca during his early days in Spain, has seized the opportunity to become Atletico's influential midfielder.

The Ghanaian international has played a vital role at the club this season, making 30 appearances and scoring this times.

He has been a target of several top clubs in Europe and reports from UK reveals, Arsenal are ready to trigger his 50 million Euros release clause.

Partey has won the Europa League and the UEFA Super Cup with the Spanish giants.