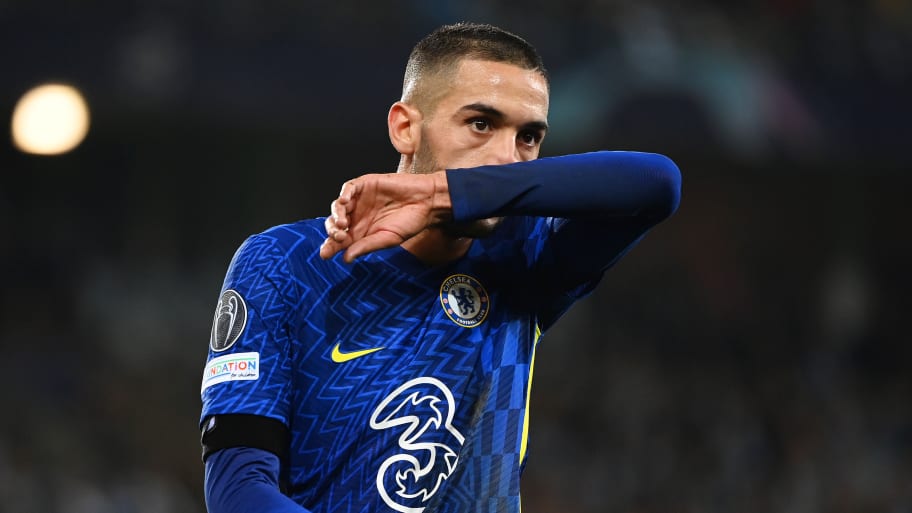 90min understands the Moroccan is angling for a move away from Stamford Bridge as he's frustrated with the rotation policy at Chelsea, which has limited his appearances in both the Premier League and Champions League.

Romelu Lukaku, Timo Werner, Mason Mount and Kai Havertz are just some of the players regularly selected ahead of Ziyech, but Tuchel has revealed in his press conference ahead of the trip to Leicester that there's no plans to let him go in January.

“I have talked to nobody about that here in Cobham.  Hakim was not in my office expressing a wish like this so right now, he is a full member of the squad.”

Instead of allowing Ziyech to depart, Tuchel is hopeful that the 28-year-old can rediscover the form he showed in pre-season before being sidelined by a niggling shoulder injury,

The German continued: “He was brilliant in pre-season. He had an injury which was a huge setback. He played after the shoulder injury with pain and with huge protection, which kept him from being totally free, which is necessary for his game and movements and position and style of play.

“Now he’s stepped up in the last games. We had some injuries and he took the chance to have more game time. He was decisive. He assisted, he scored, it’s good.

“He is an important guy, a very talented guy, a very ambitious guy, and he’s a full part of our squad.

“He was last season, he is this season and we expect the very best of him all the time. But it’s tough competition. I cannot let everybody play all the time 90 minutes. It’s simply impossible.”

This article was originally published on 90min as Thomas Tuchel plays down talk of Hakim Ziyech transfer.