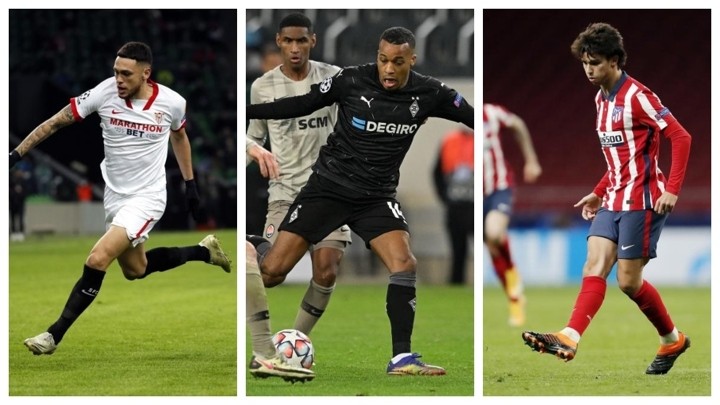 A huge week gets underway this Saturday for Real Madrid's 2020/21 hopes of winning silverware. Struggling domestically and in Europe, Zinedine Zidane's side have three huge matches on both fronts over the next eight days.

It begins with this Saturday's trip to take on Sevilla at the Estadio Sanchez Pizjuan in LaLiga Santander.

They've actually had some of their best performances of the season when on the road and will hope to inflict more pain on Sevilla after the Andalusian side's midweek thrashing by Chelsea, a match they lost 4-0.

Then comes the huge Champions League match against Borussia Monchengladbach on Wednesday. If Real Madrid win then they're through to the last 16, while a draw could also earn qualification depending on the other fixture's result. A defeat would spell elimination and this would surely bring about consequences.

No matter the midweek outcome, Real Madrid will have to get ready for a Madrid derby against Atletico Madrid on Saturday, December 12.

That match at Valdebebas could be crucial in establishing Real Madrid as LaLiga Santander contenders, as they're already far behind Diego Simeone's side in the league table. Los Colchoneros are currently six points ahead of Real Madrid, with one game in hand.

We may only be talking about Matchday 12 and Matchday 13 of LaLiga Santander and the final round of Champions League group stage action, but this is already a week of finals for Real Madrid.