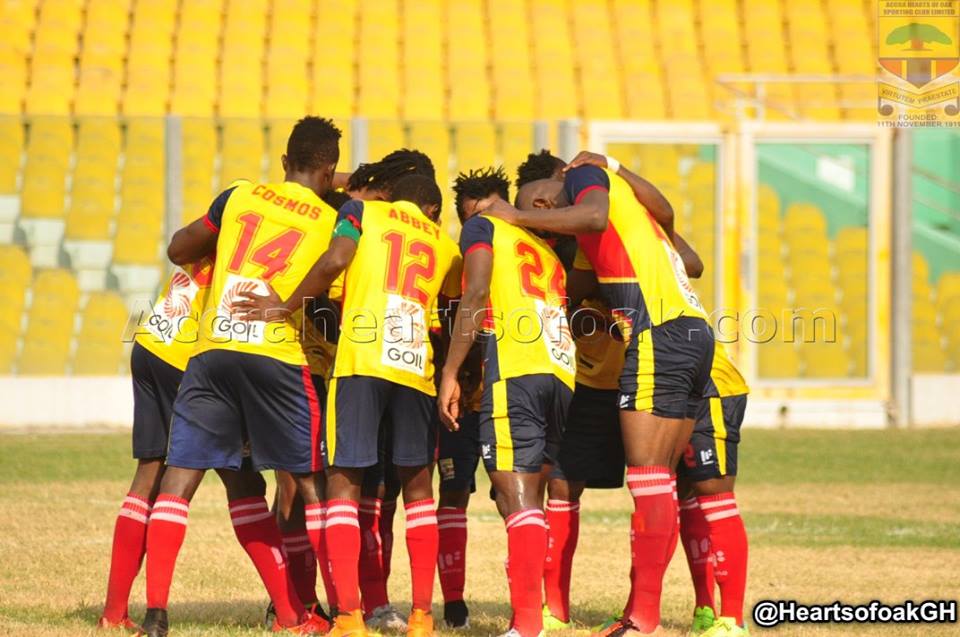 GHANAsoccernet.com can report that Hearts of Oak will not be granted a walkover in their semi-final match of the Special Competition.

The Phobians are billed to take on bitter rivals Asante Kotoko in a crunch tie at the Accra sports stadium on June 16.

But the game has been put on hold as the Normalisation Committee demands a letter from Kotoko rescinding its decision to boycott the match.

The interim body say until that is done, the game has been put on hold.

But GHANAsoccernet.com can report that Medeama have been asked to standby as they will replace Kotoko if both parties failed to reach an agreement.