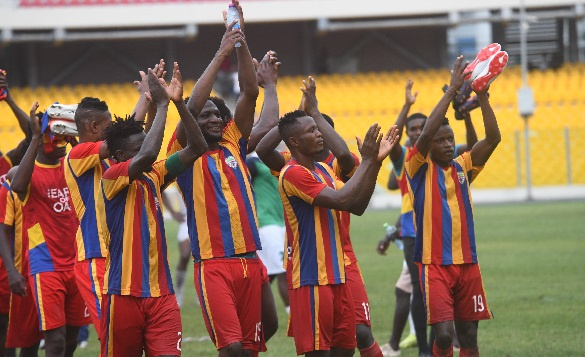 The draw for Tier II of the GFA Special Competition round of 16 was held on Friday with Hearts of Oak paired against lower division side Unistar Academy.

Former Premier League sides B.A United will square up with Berekum Chelsea in a derby game.

The games will be played on Sunday, June 2nd.

Both Hearts and Kotoko reached the round of 16 after comfortably beating Uncle T United and Real Tamale United respectively.

The winner of the Tier II Competition will represent Ghana in the CAF Confederation Cup next season.