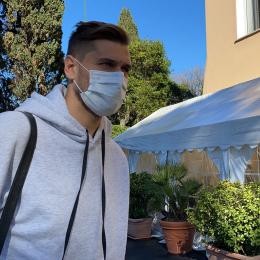 Parting ways with Napoli after a season and a half, almost 36-year old former Spanish international striker Fernando Llorente is undergoing medical, at Villa Stuart clinic, in Rome, for Udinese to sign him for good. The experienced hitman, briefly interviewed by TMW right before his checks, stated: "Of course, I'm happy I'm going to embark on a new venture, and join Udinese. Napoli? I won't talk about them".

Before sealing the deal with Zebrette, former Juventus, Swansea City, Tottenham and Sevilla FC had been heavily linked to an Athletic Bilbao move back.