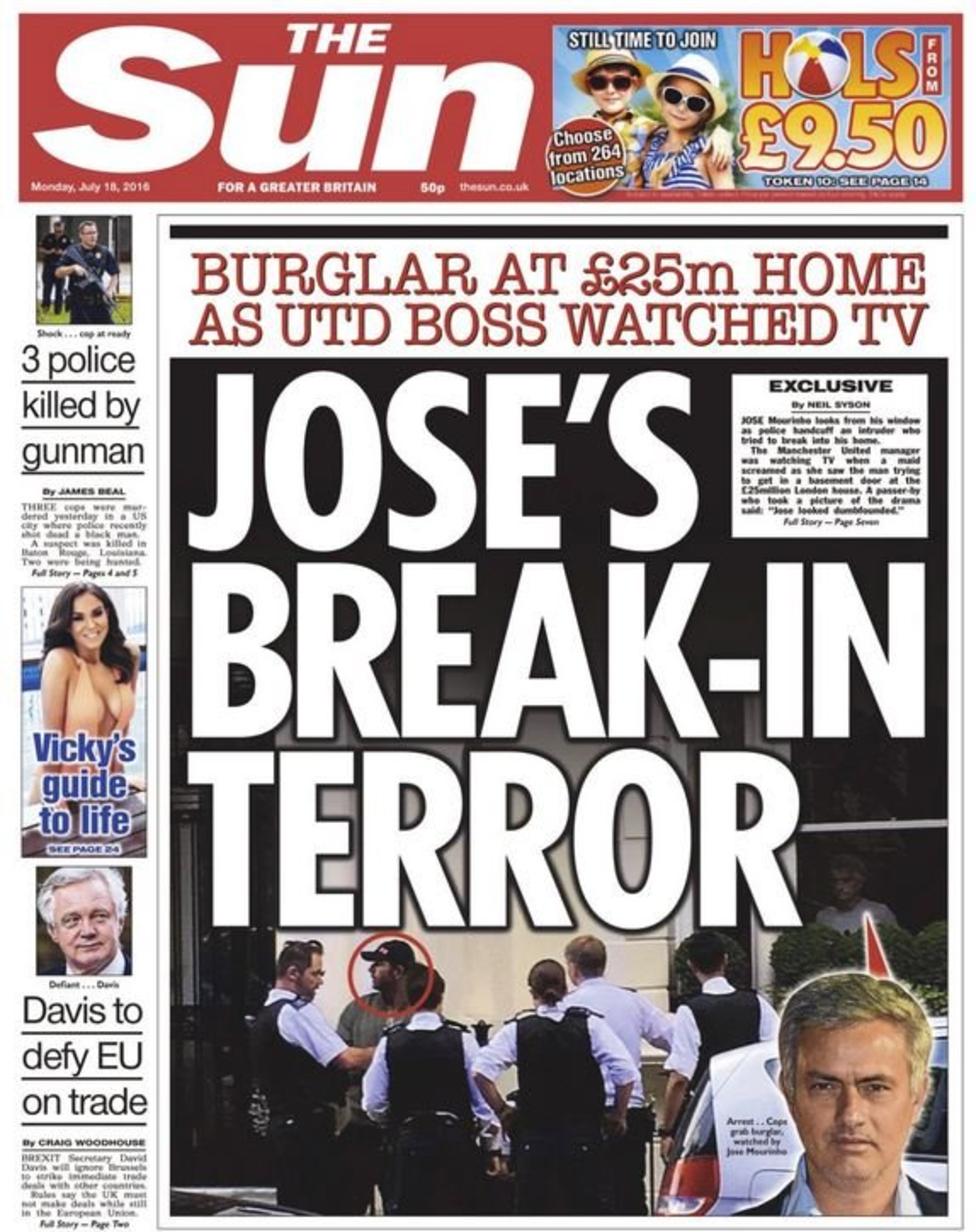 Juventus midfielder Paul Pogba's agent has not set a deadline for the player to complete a move to Manchester United, but all parties want to conclude the deal quickly for the 23-year-old Frenchman. (Manchester Evening News)

Everton will make former Manchester United winger Jordi Cruyff their director of football if they fail to bring in Steve Walsh, who is currently head of recruitment at Leicester City. (The Sun)

New Chelsea manager Antonio Conte has said that Colombian winger Juan Cuadrado, 28, is part of his plans having been on loan at Juventus last season. (Daily Star)

Leicester City midfielder Riyad Mahrez, 25, is set for a "dream" move to Barcelona after rejecting a new contract with the Premier League champions. (The Sun)

Serie A side Roma say defender Kostas Manolas is not for sale. The 24-year-old has been linked with a move to Premier League sides Arsenal and Chelsea. (Evening Standard)

Juventus' 29-year-old defender Leonardo Bonucci has been offered to Manchester City but the Italians are holding out for £50m. (Manchester Evening News)

City are also ready to rival Manchester United for the £15m signature of West Ham defender Reece Oxford, 17. (The Sun)

West Ham's Ecuador striker Enner Valencia, 26, is wanted by both Swansea and Lazio but neither club have met his £15m price tag. (Daily Mirror)

Southampton are to open talks with 24-year-old Portuguese full-back Cedric Soares over a new deal after an impressive Euro 2016. (Daily Mirror)

Wales and Real Madrid forward Gareth Bale added to his incredible summer by proposing to his partner Emma Rhys-Jones - and she said yes.

Louis van Gaal briefly made a trip to Manchester...by dining at his favourite Chinese restaurant in the city. (Daily Mail)