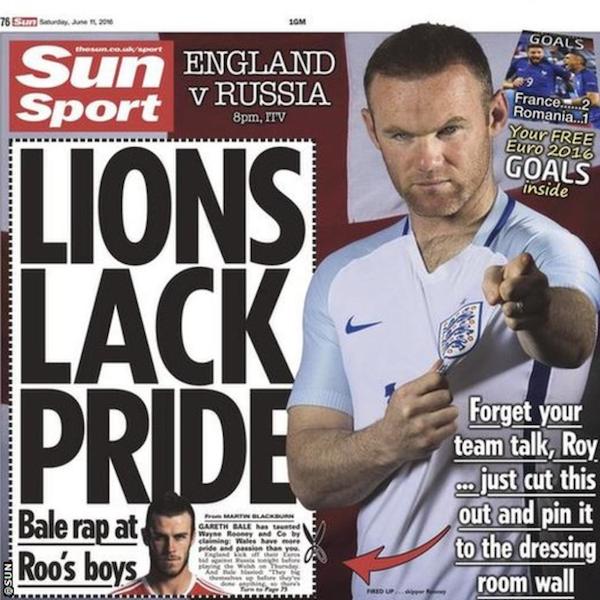 But Ibrahimovic's potential move to United looks to be on hold after Sweden manager Erik Hamren said the striker will not be flying to England. (Goteborgs-Posten, Guardian)

Manchester City want to tie up a deal for 22-year-old Athletic Bilbao defender Aymeric Laporte in the next few days. (Marca)

England striker Jamie Vardy's move to Arsenal from Premier League champions Leicester City is off after the 29-year-old turned down a medical.(Talksport)

Juventus are favourites to beat Everton to the signing of Southampton and Italy forward Graziano Pelle, 30. (Sportitalia, via Talksport)

West Brom have denied receiving any formal offers for 22-year-old striker Saido Berahino, despite interest from Watford. (Express and Star)

Crystal Palace will have to double their £5m offer for defender Lewis Dunk if they want to sign the 24-year-old from Brighton. (Daily Mirror)

Sunderland will accept a fee of around £2m for midfielder Emanuele Giaccherini with a number of Serie A clubs hoping to sign the 31-year-old Italy international. (Calcio Mercato, via Talksport)

Arsenal and Germany midfielder Mesut Ozil, 27, says England are one of the favourites to win Euro 2016. (Evening Standard)

Former England midfielder Steven Gerrard, 36, has told Roy Hodgson to be ruthless with his team selection, but insists the Three Lions sides he played in should not be deemed a "failure". (Daily Telegraph)

Former Arsenal striker Thierry Henry says he is staggered that Jamie Vardy is hesitating over a move from champions Leicester to the Gunners.(BBC Radio 5 live)

Manchester United and England defender Luke Shaw, who will miss Euro 2016 through injury, had this message for his Three Lions team-mates: "Good luck to the lads tomorrow!! We'll all be behind you."

Watford forward Troy Deeney will not be featuring at Euro 2016, but the 27-year-old is not using that as an excuse to rest up this summer,tweeting: "Early morning session done #AlwaysWorking"

Dimitri Payet's winner for France against Romania got the football world talking...