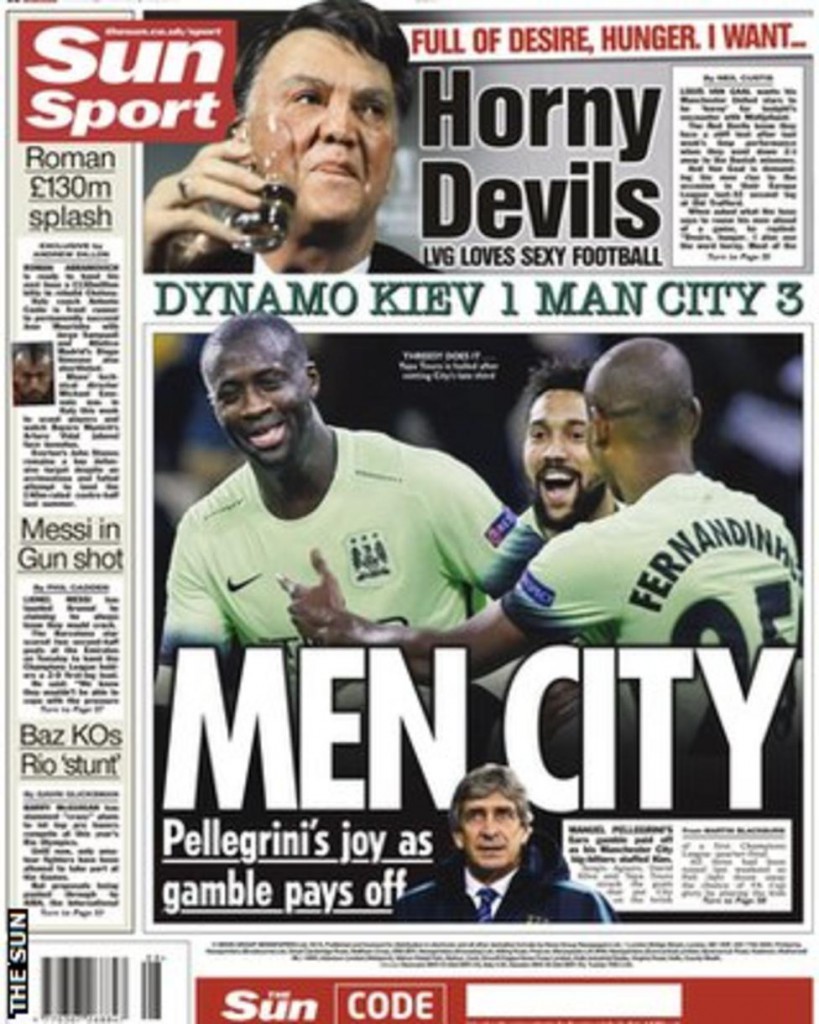 Jose Mourinho has agreed a three-year deal worth £16m to become the next Manchester United manager. (Diaria de Noticias via Daily Express)

Former Portugal and Chelsea midfielder Deco says Mourinho can bring the feel-good factor back to Old Trafford if he is appointed. (Squawka)

The Blues are also closing in on Juventus midfielder Paul Pogba, 22, who could cost £85m. (Tuttosport via Metro)

And the man to take over as manager at Stamford Bridge next season looks likely to be Italy coach Antonio Conte. (Guardian)

United have reached a deal with Benfica for highly-rated central midfielder Renato Sanches, 18. (Record via AS)

The Red Devils' underperforming players have been summoned to one-on-one meetings with Louis van Gaal as the Old Trafford boss seeks to solve the club's current crisis. (Mail)

Valencia manager Gary Neville is set to be offered a new two-year deal at the Mestalla - throwing his future as England's assistant manager into doubt.(Mirror)

Striker Radamel Falcao, 30, currently on loan at Chelsea, could be given the chance to resurrect his career at parent club Monaco.(Evening Standard)

Chelsea flop Marko Marin, 26, currently on loan at Turkish side Trabzonspor, is a possible summer target for Liverpool.(footylatest.com)

Joey Barton says Arsenal midfielder Alexis Sanchez cannot be considered an "elite-level match-winner" after he failed to shine against Barcelona in the Champions League. (Talksport)

Hull City head the list of likely suitors for out-of-favour West Brom striker Rickie Lambert if the 34-year-old leaves the Hawthorns in the summer.(Birmingham Mail)

West Brom striker Saido Berahino, 22, is determined to get on the scoresheet in Saturday's crucial Premier League game against Crystal Palace. He wrote on Twitter: "Looking forward to the game Saturday. Focusing on getting fitter and pushing forward."

England and Liverpool goalkeeper Siobhan Chamberlain posted some pictures of herself on pre-season tour in South Africa on Twitter, with the following message. "Days don't get much better than today! Nelson Mandela House. Safari. Massive win."

Chelsea defender John Terry rushed to a girl's aid after she was hit by a car near his Surrey home. (Sun)

Manchester United defender Cameron Borthwick-Jackson, 19, turned up to training in a Volvo - driven by his mum. (Mirror)