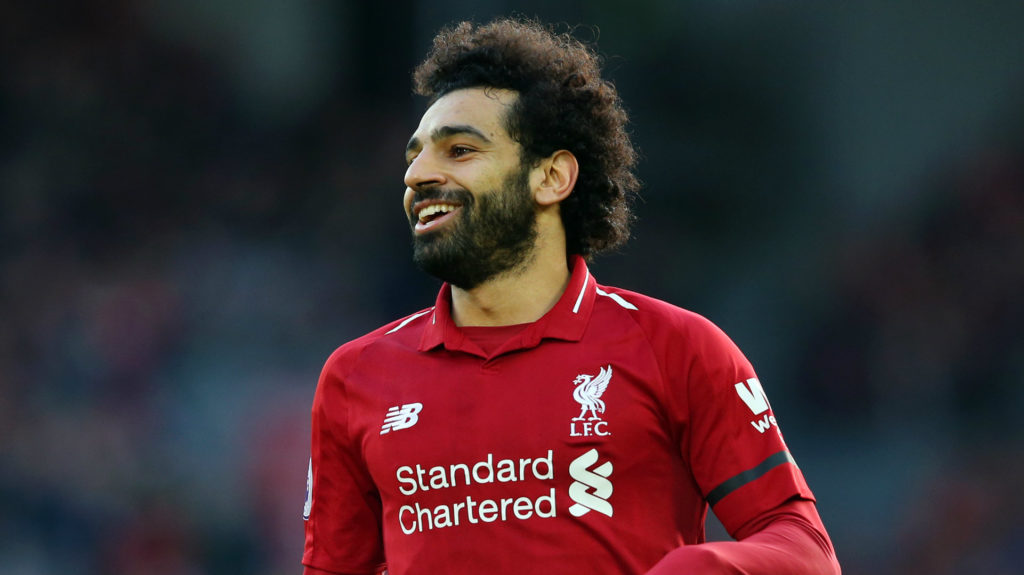 Soccer is played across the world, all you need is a football and somewhere to call a goal. The competitive nature of this sport makes it unsurprising that it has become a popular target for gambling enthusiasts.

However, sports betting is not legally allowed in all countries and states. So it’s very important for players to research and understand the best ways to legally bet on soccer matches and which sites are licensed.  Placing your bets through licensed and regulated bookmakers is one of the most important steps a player can take to ensure fast and reliable payouts when they want to cashout.

Once you’ve figured that out you’ll be able to start placing bets on the top ten players at the 2019 Africa Cup of Nations. To help you with this, check out the following list of the best players and why they are ranked in the order they are.

He may play for Egypt during this tournament but he also plays for Liverpool and is known across the world. There are even rumors of a transfer to Real Madrid later this year.

Now that’s something worth betting on, or not. 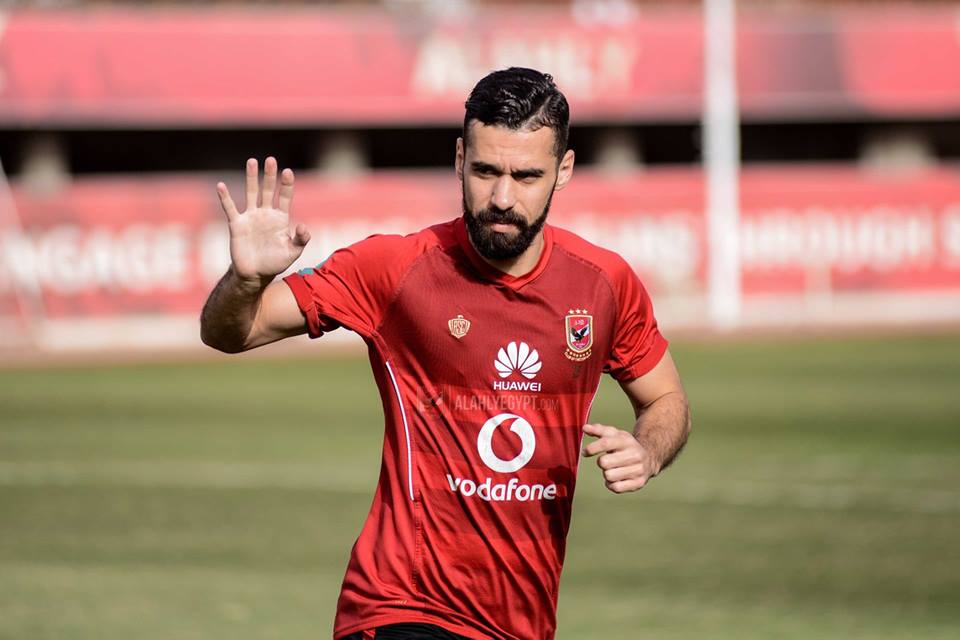 For many years Abdullah has only played in Egypt, but in 2018 he decided that the call of Liverpool was too much, and he’s had a great season with them. 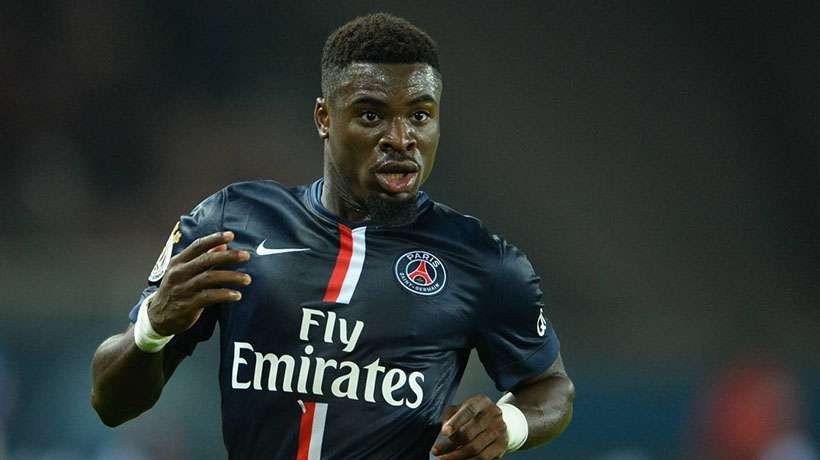 Serge plays for Tottenham but has previously played for Paris Saint Germain and represents Cote d’Ivoire.

His future in English football may be uncertain but he’s definitely one of the top ten players in the Africa Cup of Nations. 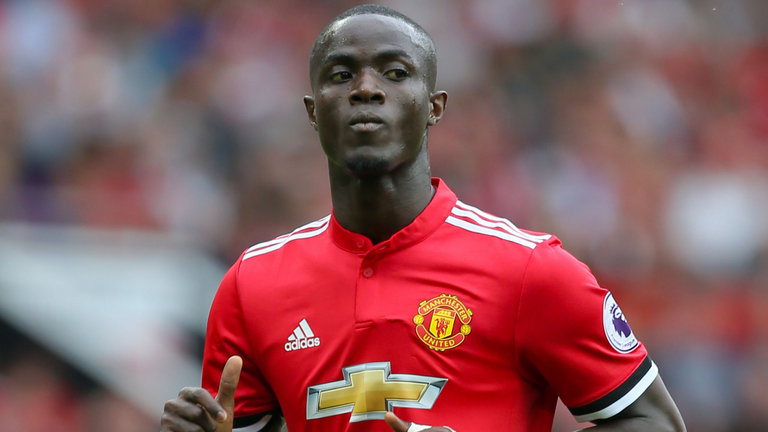 Playing for MU and Cote d’Ivoire has helped Bailly to hone his skills and become one of the best players in the league.

A series of issues with his knee ligaments has put him out for the season but there is a good chance he’ll be ready in time for the Africa Cup of Nations. 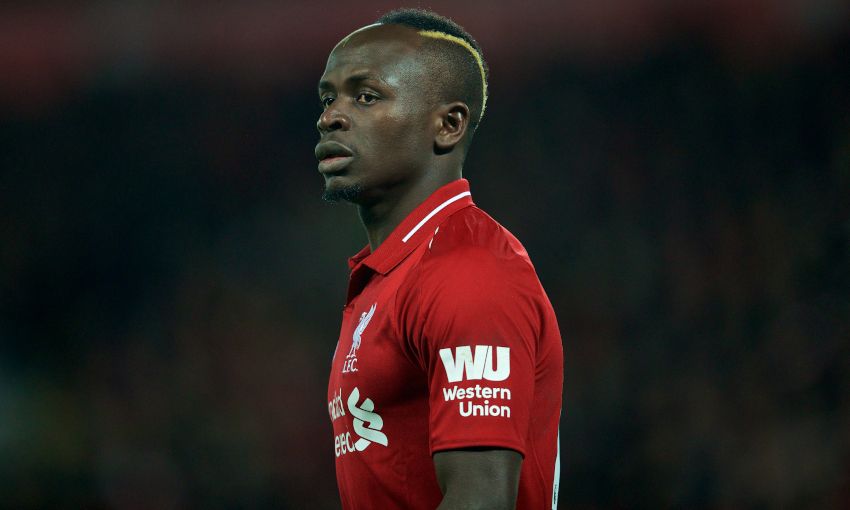 Mane is another Liverpool player who also plays for Senegal. In fact, he has been in Senegal’s national team since he was 19 years old and he was part of the African squad which went to the London Olympic Games. 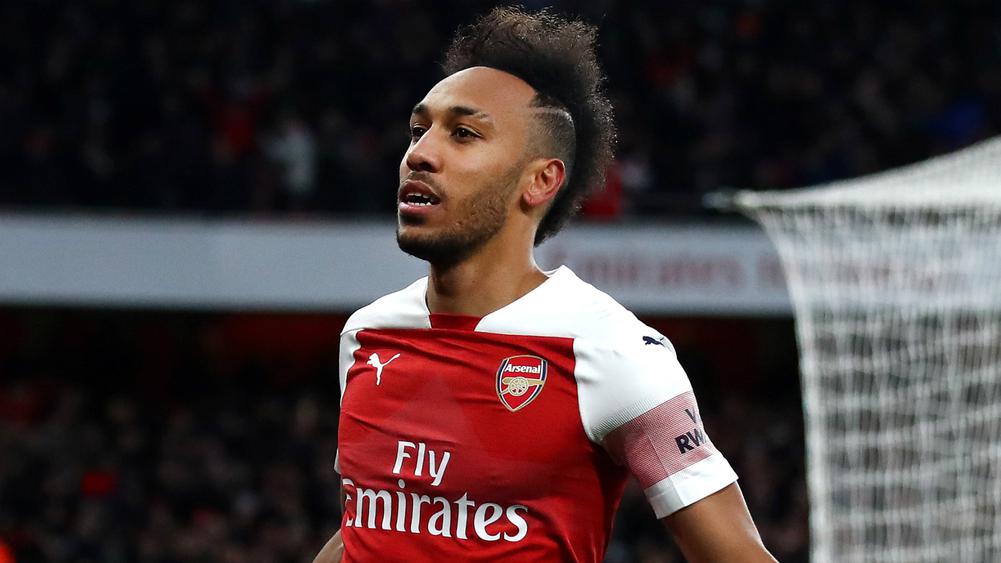 Currently, this talented player is enjoying playing for Arsenal and represents Gabon when needed. He actually made his debut as a professional for the under 21 youth team of France and has shone since as a talented young footballer. 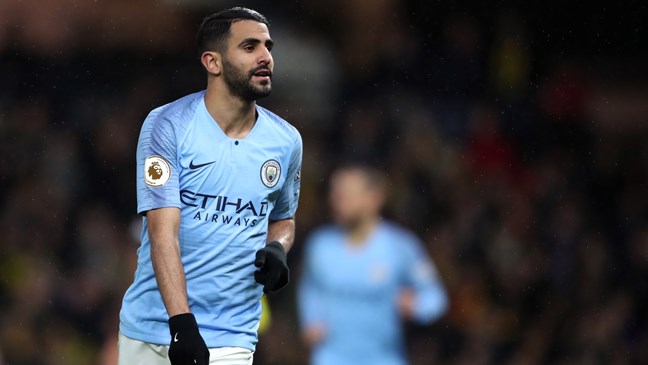 This Algerian player represents Manchester City in the premier league. In fact, he was able to choose between playing for France or Algeria.

He’s got plenty of talent and is definitely one to watch. 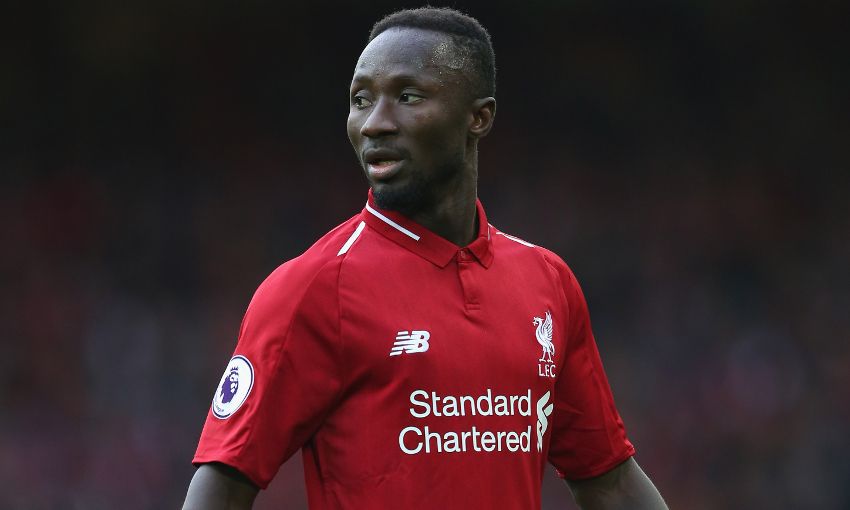 Here is yet another Liverpool player who is in the Africa Cup of Nations, representing Guinea.

He has plenty of talent to share, he actually made his debut for the African Nations championship in 2014 and was then included in the application for the 2015 Africa Cup of Nations. 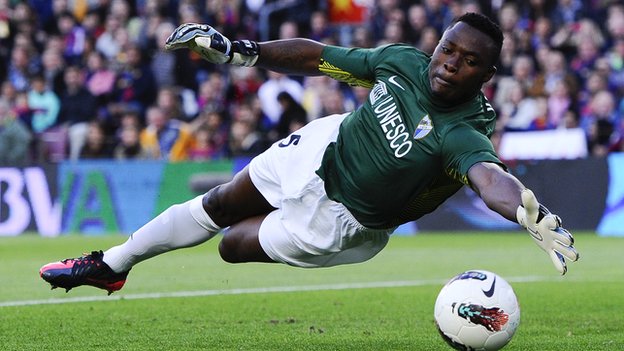 He may not have played for Turkey yet this season but he is in the official line-up for the 2019 Africa Cup of Nations.

He’s known to be great at stopping shots, it’s likely he’ll get a chance to shine this tournament. 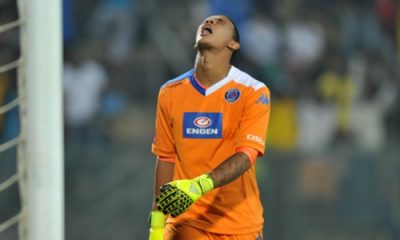 Omossola has proved himself to be an accomplished goalkeeper, he’ll be defending the Cameroon goal this tournament and is likely to be hard to beat. It may just make Turkey the team to beat.