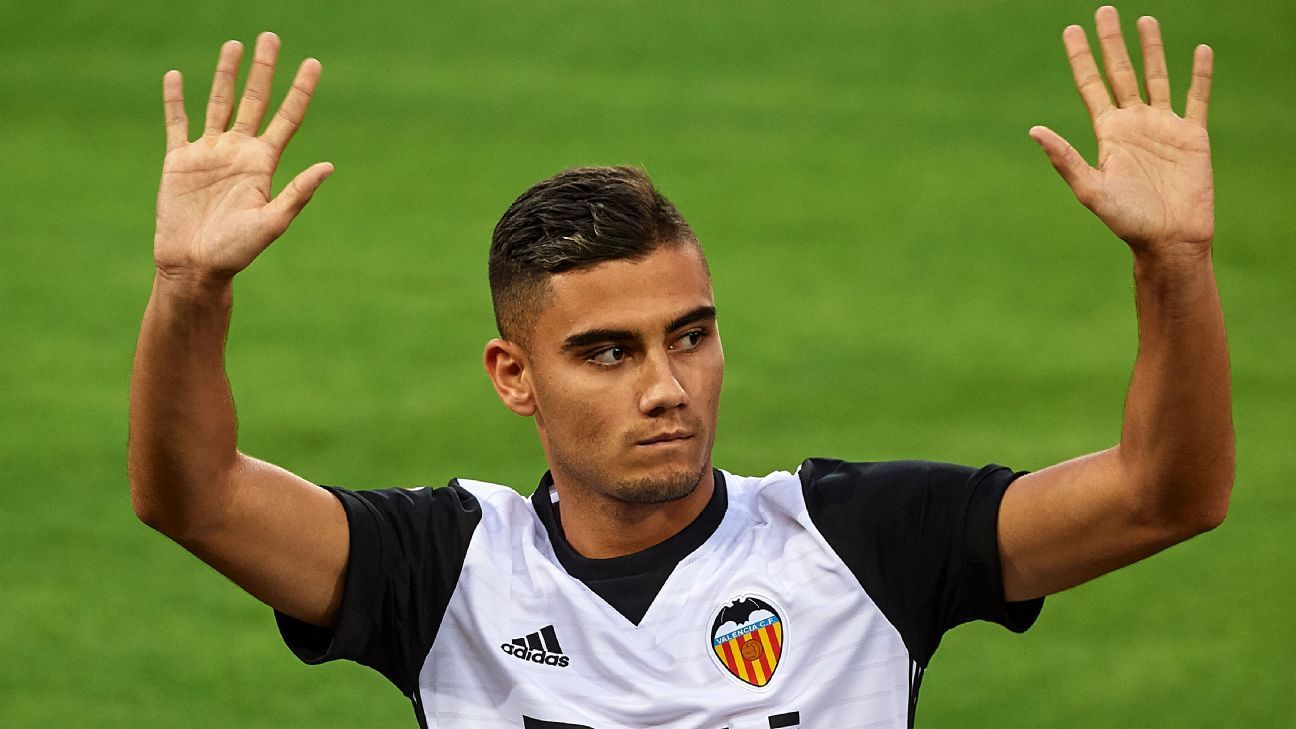 Tottenham's Mauricio Pochettino insists he's happy that Danny Rose said he was 'fuming' at being dropped for the north London derby.

Tottenham Hotspur and the Premier League have apologised to fans for the ongoing hold-up in confirming the club's home derby against West Ham United on New Year's Eve.

The match at Wembley, scheduled to kick off at 2:15 p.m. GMT, is due to be shown live on television.

However, Spurs are awaiting a safety certificate from a safety advisory group made up of representatives of the club, Brent Council and the police, ambulance and fire services.

A source has told ESPN FC that the delay is being caused by concerns over transport.

Transport for London fears that up to 85,000 fans travelling to Wembley for the game will put too much additional strain on staff and police, due to man a free all-night service on London's Underground and trains that night.

Ticket sales for the West Ham have been suspended and there remains a doubt that it will go ahead at the scheduled date and time.

In a joint statement released on Thursday, Spurs and the Premier League urged patience from supporters.

"We are writing jointly to you to apologise for the delay in being able to confirm ticketing arrangements for the above match and to ask for your patience," it said.

"We fully understand that, for those loyal and committed fans anticipating attending, this delay is inconvenient as we are already beyond the normal deadline for the confirmations you deserve.

"Staging matches requires many elements to be put in place, primarily to ensure that you can all enjoy them safely and can get to and from grounds in reasonable time.

"Given the complicated circumstances, we are asking for a little more time to work through solutions acceptable to those with the ultimate responsibility for ensuring this match is played and enjoyed safely."

Spurs are due to host West Ham at Wembley on New Year's Eve.

THST co-chair Kat Law said last week: "We know that both clubs are pushing for a swift resolution but it seems ridiculous that, six weeks out from the game supposedly taking place, nobody knows when it is going to be played."

Meanwhile, West Ham have denied a report that they have asked for Boxing Day Premier League fixtures be played away from the London Stadium because Stratford station struggles to cope with both football crowds and post-Christmas shoppers at a nearby shopping complex.

West Ham are away at Bournemouth on Boxing Day and last season, their first at the stadium, they travelled to Swansea.

But a club statement said: "There is categorically no agreement in place that means West Ham United have to play Boxing Day fixtures away from home.

"It is not uncommon for emergency services or other stakeholders to make requests to the Premier League to avoid certain fixture dates.

"However, these requests will not always be granted by the Premier League and we fully expect to play at London Stadium on Boxing Day in future seasons."