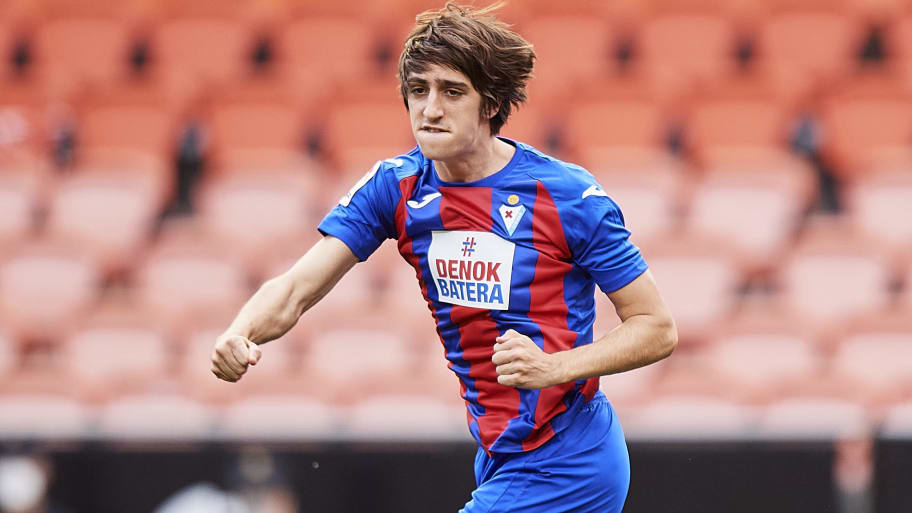 Tottenham and Sevilla are close to finalising a swap deal which will see Bryan Gil arrive in north London and Erik Lamela depart for Spain after eight years in the Premier League.

Previous rumours suggested the two clubs had been talking about a potential trade involving Davinson Sanchez and Jules Kounde, though that deal fell through due to the latter's reluctance to entertain it.

However, new negotiations involving a fresh pair of players are now reaching a conclusion.

As reported by Fabrizio Romano, Tottenham will send €25m plus add-ons in the deal which end Lamela's spell at Spurs and see Gil replace him.

Gil signed for Sevilla in 2019 but was sent out on loan to Leganes and Eibar during the 2019/20 and 2020/21 seasons. In the 21 appearances he did make for Sevilla, he scored twice. The 20-year-old has also made his international debut for Spain and is in their squad for the upcoming Olympics.

Lamela has endured an ultimately frustrating time in England since signing from Roma in 2013. While there have been occasional highlight reel moments, injuries have often stopped the Argentine from building up any momentum and consistency. He has only made over 30 Premier League appearances in a season twice for Spurs.

The winger had been marked as one of the numerous squad players Tottenham need to sell this summer, and sealing an exciting forward in Gil - who has impressed in spells over in Spain - should be seen as positive business.

Elsewhere, the north London club are thought to be closing in on a deal to sign Atalanta goalkeeper Pierluigi Gollini. Technical director Fabio Paratici has brokered an initial loan deal which will include an option to buy at the end of next season.

He previously played in the Championship for Aston Villa and has been capped at international level for Italy, but missed out on selection for their winning Euro 2020 squad.

This article was originally published on 90min as Tottenham and Sevilla close to finalising €25m Erik Lamela-Bryan Gil swap deal.