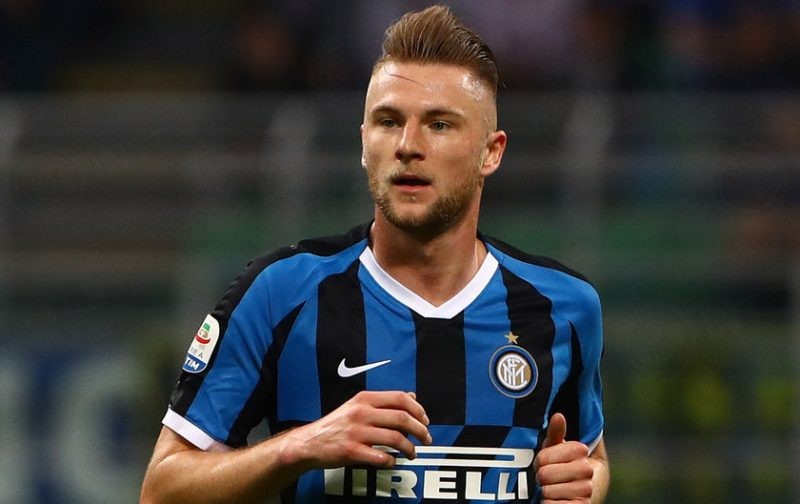 Milan Skriniar is unquestionably on Tottenham’s wishlist after technical director Steve Hitchen was spotted in Milan on Wednesday night for talks with Inter.

The English side are reportedly keen to bring in a new defender for manager Jose Mourinho, and it looks as though their top target is the Slovakian.

Sky Sport Italia reports Hitchen met with Skriniar’s representatives on Wednesday night to discuss a contract ahead of a potential move.

Transfer intermediary Frank Trimboli was also present as Spurs look to get their man.

Inter want €60 million for Skriniar, a figure Tottenham aren’t willing to meet at this time. However it appears the English side have opened talks by offering just under €50m plus bonuses.

Talks will continue in the coming days in an attempt to reach a deal, with the Nerazzurri having already lined up potential replacements.

Topping the list is Fiorentina defender Nikola Milenkovic, who is also being tracked by rivals AC Milan, while Manchester United’s Chris Smalling is also seen as a suitable replacement