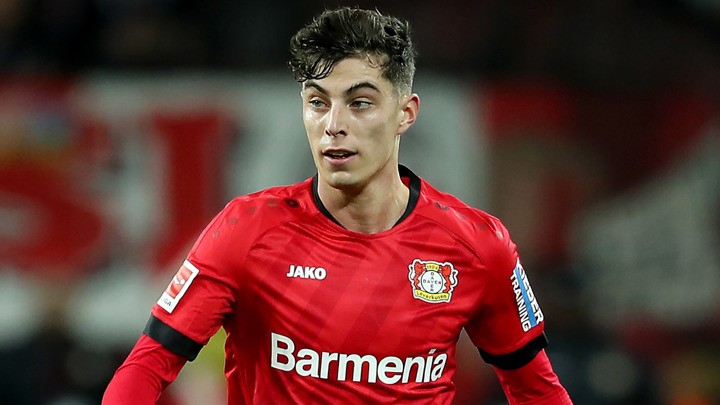 Tottenham must do all they can to beat Europe's top teams to the signing of Kai Havertz from Bayer Leverkusen this summer, says Darren Bent.

“He’s a very good player and he’s linked with a lot of big clubs around the world so if you can steal him, then what a coup that would be for your club," the ex-Spurs and England striker said in an interview with Football Insider.

"If you can get top players like that, you go and get them.

“His favoured position is a number 10 so that would be perfect because you’re talking about him, Harry Kane and Heung-min Son – I think that would work really, really well.

“At times, I know all teams have a transfer structure where they might go: ‘We need defenders, we need midfielders,’ whatever it may be, but sometimes little curveballs get thrown in.

“When a player of such quality all of a sudden gets thrown into the market, you’ve got to rip that transfer sheet up and go: ‘He’s the best player available, we’ve got to take him.'”

Leverkusen coach Peter Bosz has hailed him as a “special” player, while ex-Bayern and England midfielder Owen Hargreaves described his playing style as a mixture of Mesut Ozil and Michael Ballack and tipped him to succeed in England.

However, another former Spurs star, Dimitar Berbatov, suggested he would be a good replacement for Eden Hazard at Chelsea but feels a summer switch would be premature.