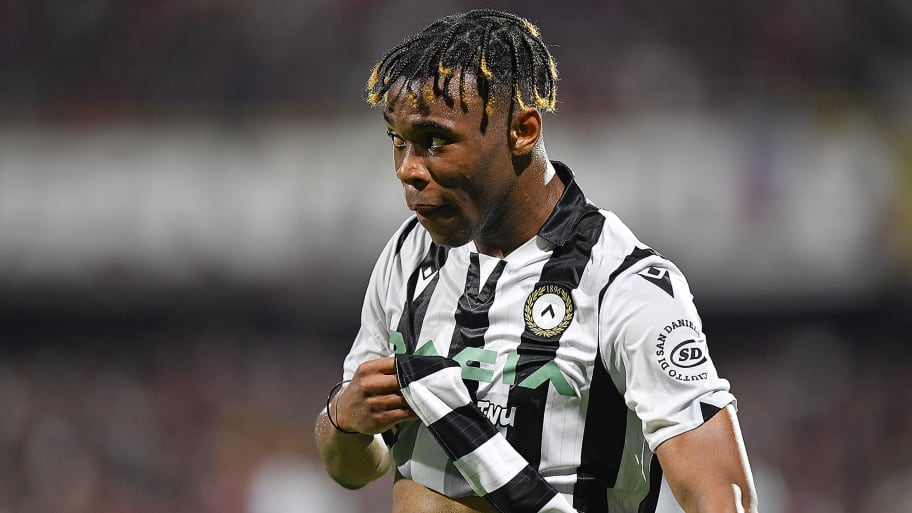 Udogie emerged as one of the best young defenders in Serie A last season during his loan from Hellas Verona to Udinese, which was made permanent earlier this summer as the latter's obligation to buy for €4m was triggered.

There has been interest in the 19-year-old from Serie A, where Juventus and Inter have asked to be kept informed, but sources have confirmed to 90min that the interest from England could push the prospective deal beyond their valuation of the player.

Indeed, Tottenham have opened talks with Udinese over a deal worth around €25m which would see Udogie loaned straight back out, with another season with his current employers on the cards, although Brighton are keen to offer immediate Premier League football.

The Seagulls are braced to lose Marc Cucurella to Chelsea and have identified Udogie as a potential replacement for the Spaniard. Club officials are prepared to match Tottenham's offer and hope the immediate pathway to the Premier League could help them win the race for Udogie's signature.

Brighton are also prepared to take Udogie on a loan deal if they fail to land him on a permanent basis.