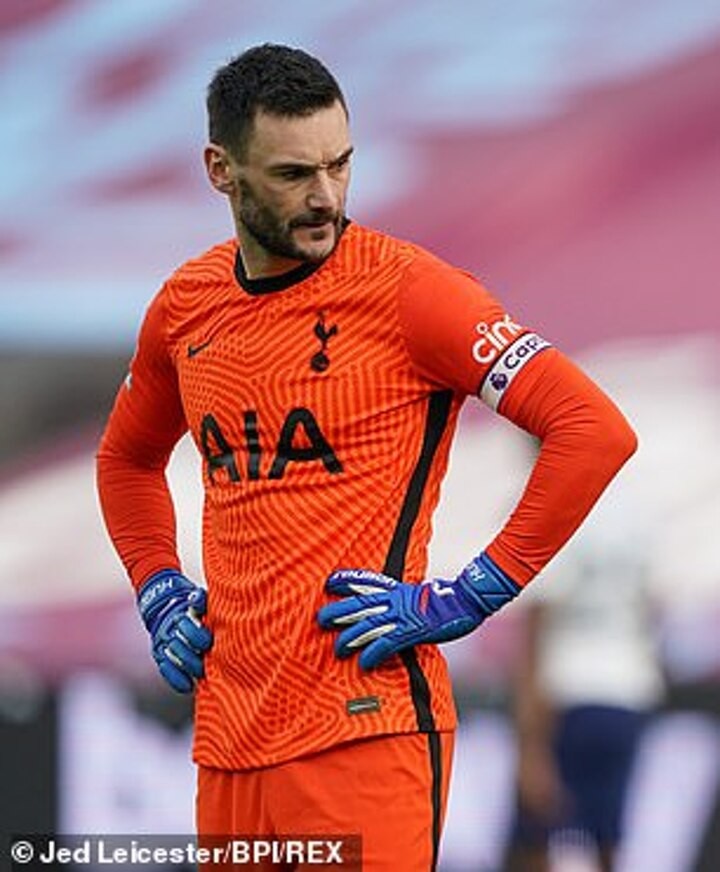 Tottenham have made Burnley’s Nick Pope their first choice to replace Hugo Lloris if he leaves this summer.

Goalkeeper and captain Lloris will have a year left on his Tottenham contract at the end of the season and, despite coming in for criticism after recent mistakes, received emphatic backing from manager Jose Mourinho last week.

Though Paris Saint-Germain are keen on Lloris and Spurs are aware France’s World Cup winning captain may be interested in a return to his homeland and also a reunion with former manager Mauricio Pochettino who is now in charge at the Parc de Princes.

England keeper Pope, who is valued in the region of £30m, tops Spurs’s list of potential candidates to succeed Lloris. Pope also has admirers at West Ham.

Pope, 28, joined Burnley from Charlton in 2016, has developed into one of the Premier League’s best-performing and most consistent goalkeepers and forced his way into the England squad, winning four senior caps. His Burnley deal expires in 2023 though also includes an option for an additional year.

Meanwhile, Mourinho has vowed to go down in the Spurs history books for good reasons rather than bad.

Spurs have lost five of their last six league games, sliding down to ninth and nine points off the top four in the process, and been knocked out of the FA Cup in the last month.

Mourinho has racked up his lowest points tally of his career after 50 games at a club – 81 - the north Londoners are considering contingency plans including RB Leipzig’s highly-rated Julian Nagelsmann and there are rumblings of discontent from the dressing room to go with those among the fanbase.

But, despite all the negativity, Mourinho was in defiant and upbeat mood in a charm offensive ahead of their Europa League tie against Wolfsberger.

He said: ‘I feel very confident and I believe we are going to improve and I believe that I will be in Tottenham’s history for the good reasons and not for the bad reasons.

‘It’s a positive thing that you say I am not used to it and my career is being the opposite of this. But I want to know which coach in the end of his career can say everything was blue sky and never a little bit grey or cloudy or even dark.

‘Unless it’s a coach that was always in dominant clubs where the clubs were always the top clubs in countries and then it’s more difficult to have difficult moments but I think just show how beautiful my career has been.

‘I never felt what normally coaches feel when the results are bad – that the coach is a lonely man.

‘I always felt, not just respected of course but always felt supported, that everyone is together in the same boat.

‘I wake up in the morning and want to come back to work. I arrive in the building and feel the motivation in everyone. I love to train. People is loving training and everyone is working as hard as it’s possible with so many matches and we are positive.

‘I want to give happiness to people – the chairman, the owners, or players, fans, everybody connected with the club.

‘I always feel that I am one of them, I work for them and I want to give happiness to those people. That’s always my feeling. It’s never about me, it’s always about us. And I don’t change.’