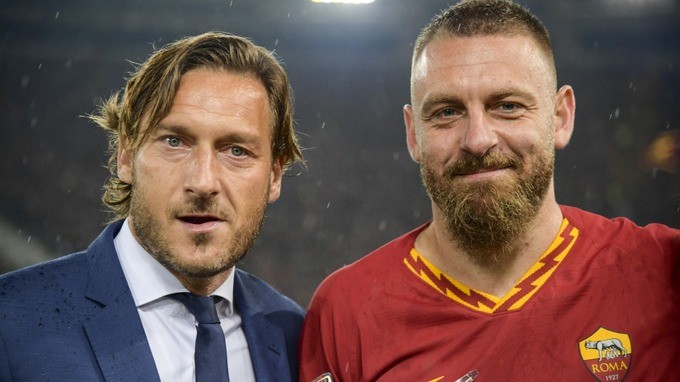 Francesco Totti could be in the stands to watch former teammate Daniele De Rossi when Boca Juniors take on River Plate according to Nicolas Burdisso.

The Italian legend is currently out of football after stepping down from his position at Roma, while De Rossi joined the Xeneizes after his contract with the Lupi wasn’t renewed.

While it won’t be on the playing field, the duo could be reunited should Totti be in the stands for the upcoming Copa Libertadores semi-finals clash between Boca and River.

“Totti called me,” Burdisso told CNN. “He wants to come to La Bombonera to watch the match.

“He isn’t the only one though. A lot of people want to come here to Buenos Aires.”

The Buenos Aires rivals will square off at La Bombonera on October 2, with the return leg scheduled for October 22.