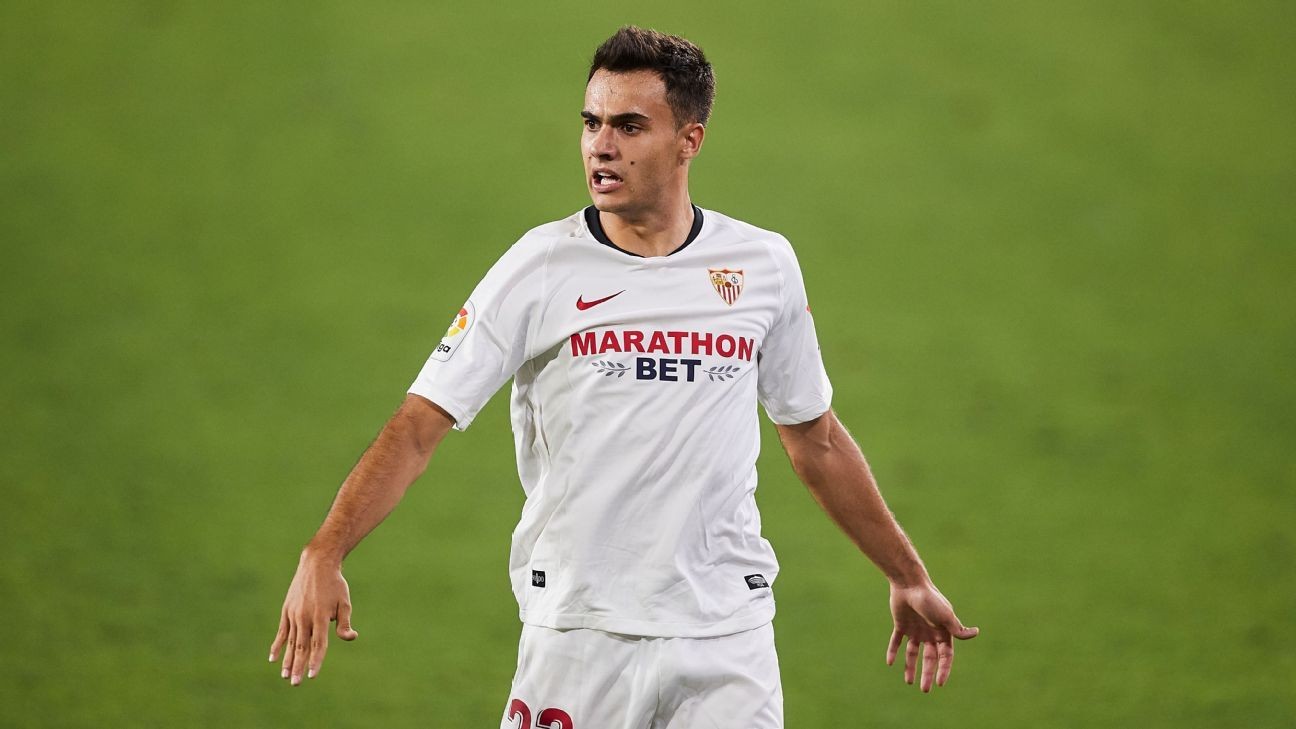 The 23-year-old has been at the heart of great interest from across Europe, with the Blues' fellow Premier League side Everton submitting a bid of around £18 million last week. The Madrid academy star hit the headlines during his loan tenure with Sevilla, when he was voted as the best left-back in La Liga, and now his future likely lies away from the Bernabeu.

Manchester United are happy to take a wait-and-see approach when it comes to a deal for Aston Villa playmaker Jack Grealish, according to the Daily Mail.

In the wake of Villa avoiding relegation on the final day, attention has turned towards the future of the 24-year-old captain. United have been tracking his progress for quite some time, but the report states that he is still not viewed as the club's main priority.

With Villa wanting offers in excess of £80m, the Red Devils will take a back seat and allow the potential Jadon Sancho deal to play out before going in for Grealish.

The Daily Mail writes that Tottenham Hotspur want to make their money back on defender Serge Aurier this summer.

AC Milan are keen to sign the Ivory Coast international, but they'd hoped to land him for a fee of around £12m. Spurs paid £23m to sign him from Paris Saint-Germain in 2017, and with two years remaining on his current contract, it appears as if that's the minimum the North Londoners are willing to accept.

Tottenham are said to be working on a limited budget, and this deal clearly factors into that.

- Arsenal are attempting to tie down Emiliano Martinez to a long-term deal, the Sun reports. Despite first joining the club in 2011, it's only been in the past few months that the popular goalkeeper has been able to make a real impact in North London. After being sent out on loans six times during his Gunners career, his Premier League and FA Cup heroics appear to have given him a new purpose under Mikel Arteta.

- Borussia Dortmund could be closing in on the signing of Manchester City prospect Jamie Bynoe-Gittens, according to the Daily Mail. At the age of just 15 he is already being tipped to be the next Jadon Sancho, and while Paris Saint-Germain may also be interested in his talents, Dortmund are reportedly much further along with their offer.

- Brentford winger Said Benrahma isn't thinking "at all" about his future ahead of the Championship playoff final, Sky Sports reports. The 24-year-old stated that his mind is focused on completing the season with the Bees on Tuesday evening, despite interest from a string of top European clubs.