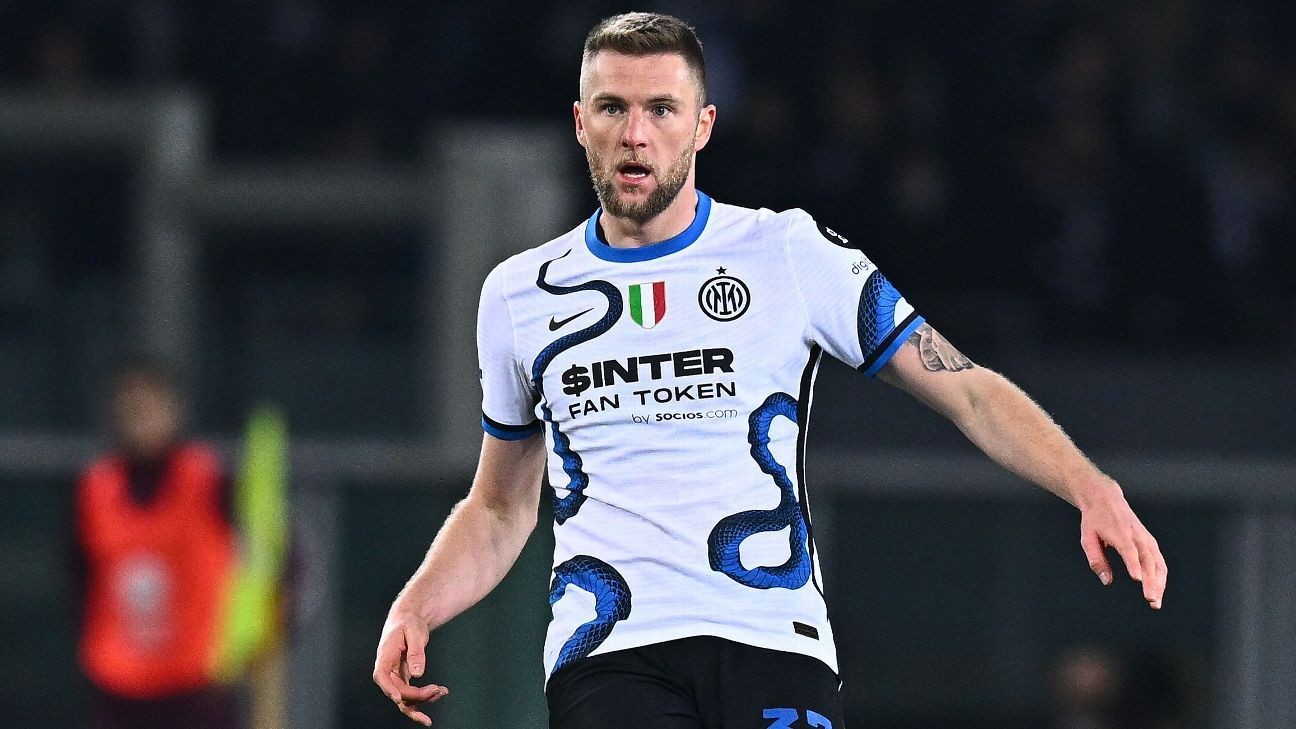 08.31 BST: Tomi Juric will reunite with former mentor Tony Popovic at Melbourne Victory, with the fringe Socceroo signing a one-season deal with the A-League Men club.

Juric, who joins from Macarthur FC, enjoyed a successful stint playing under Popovic at the Western Sydney Wanderers, including winning the Asian Champions League in 2014, before moving to Europe.

He has been capped 41 times for the Socceroos, including winning the 2015 Asian Cup and featuring at the 2018 World Cup.

08.00 BST: Former Manchester City midfielder Fernandinho has signed for Brazil Serie A side Athletico Paranaense as the 37-year-old makes a return to the club where he began his senior career.