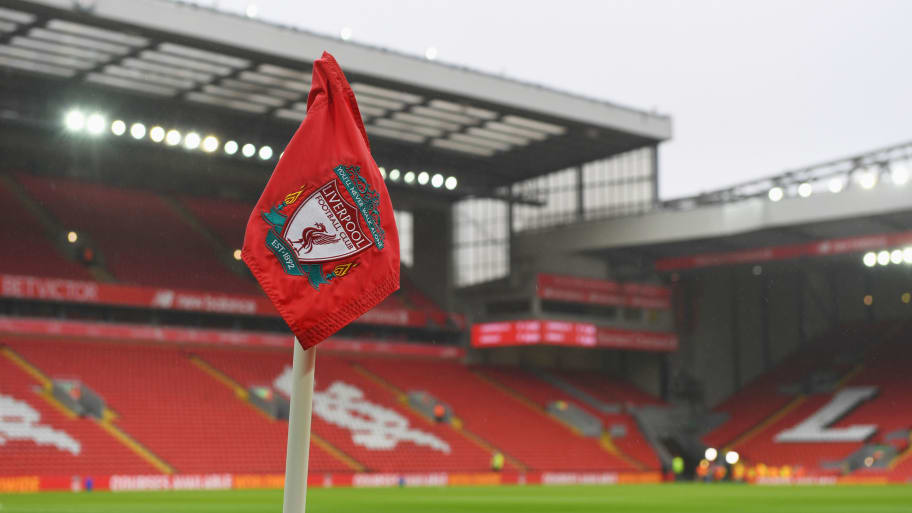 Derry City Under-19 manager Gerald Boyle has insisted young winger Trent Kone-Doherty has all the qualities needed to succeed in England as he prepares to make his move to Liverpool.

90min revealed in March that the Reds had struck a deal to sign 15-year-old Kone-Doherty, who had been on Celtic's radar but is now set to become the latest talented teenager to head to Anfield.

“Trent certainly does have all the attributes to do well,” Boyle said. “Trent has that ‘X’ factor, he’s got something special. His one-on-one ability is excellent. He has got serious, serious pace but the biggest thing about him is that he has a brilliant attitude.

“He is so receptive to information, he wants to learn all the time and he’s a great team-mate as well.

“Those qualities, as well as his physical and technical abilities, will take him a long way because he’s a great kid to work with and, as I said, he wants to learn and get better. Hopefully that takes him a long, long way in the game.

“Of course it’s going to be tough. The Premier League is a tough environment but you know what, Trent has got a really, really good chance because he has got that something special.”

“It’s global now, the clubs can go all around the world looking for players so the fact that Liverpool are coming to Derry looking for Trent tells you how special he is,” he said.

“Liverpool in particular go for quality over quantity, they don’t go for big numbers at their academy, so it’s a credit to everybody who has worked with Trent down the years from his boys club coaches and to every coach that has had him at Derry City, they have all helped him on that journey to get to Liverpool.

“Obviously there’s a lot of natural ability and his family will also have put in a lot of work with him as well.

“Trent is one of the first of have come through now from Under-13 up, it just shows if you put the work into your academy then things like Trent going to a top club can happen and I think that is a big boost for the club.”