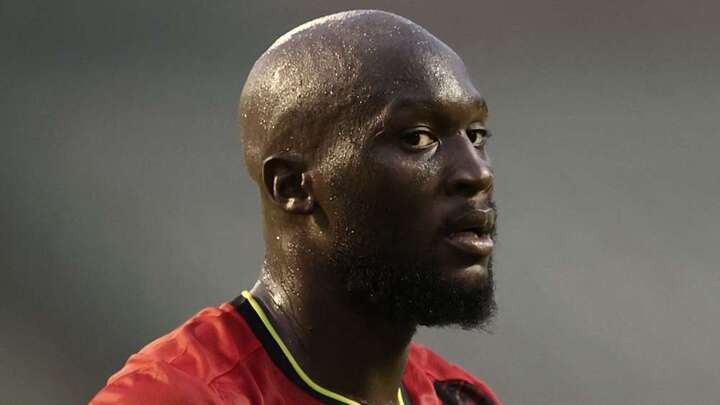 Chelsea boss Thomas Tuchel has said that “a lot of players want to join”, but that he will not be drawn on reports that Romelu Lukaku could transfer to Stamford Bridge this summer.

Goal recently reported that the Blues are preparing a fresh bid for the Inter striker after seeing their original offer rebuffed, with Lukaku now open to returning to the club.

Tuchel, however, is keeping his cards close to his chest.

“You can imagine a lot of players want to come and join but we will not talk about that.

“The board isn't offering players, that's not how it works. We talk to the board about players, have our own opinions, and in the end we target players who in our opinion could make our squad strong, which is quite a challenge.

“There are some players of which we think they can be a good target and improvement in our squad. I will not comment on names as I don't like it when other coaches speak about my players. So hopefully you understand that.”

Timo Werner, Tammy Abraham and Kai Havertz have all occupied the number nine spot under Tuchel, but none are seen as an out-and-out target man who can play with their back to goal.

Indeed, Tuchel admitted as much, adding: “With the exit of Olivier Giroud [to AC Milan], we could use a player who plays with their back to goal and it means we can add this direct style of play. It's the sort of profile we don't have in the squad that can be useful.

“But not for any cost and not panic. Whatever happens, we will be competitive and we have trust in our guys. We have young players in the offensive part of the game that we demand improvements from. We are relaxed and aware of our situation at the same time.”

Given Inter's dire financial situation, even after the big-money sale of Achraf Hakimi, Goal understands that Chelsea are confident that a bid of €130 million (£111m/$154m) will be enough to coax the Nerazzurri into a sale.

For the player's part, Lukaku himself recently told the Inter hierarchy that he is ready to return to Stamford Bridge if a fee can be agreed between the clubs.