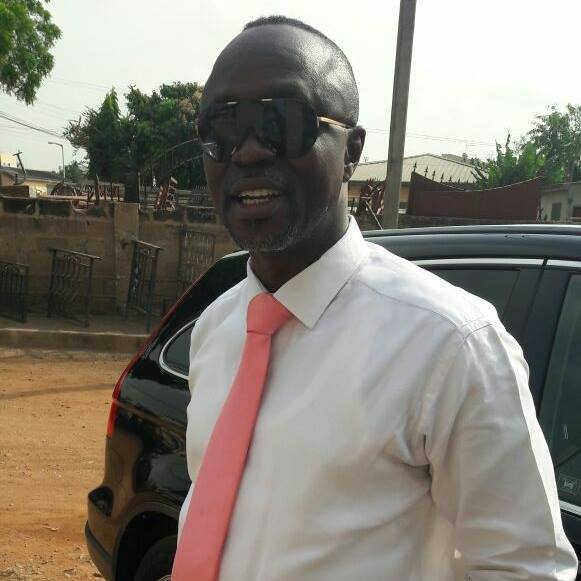 The format we have now, where 48 clubs are grouped into 3 groups of 16 is not attractive and hence not visible enough, probably the reason why it has not attracted any major sponsorship all these years even though it has some cracking teams involved, year in year out.

Even myself who is involved in club administration in division one, apart from teams in zone 3, some of the teams when mentioned, I would have to cross check from books to be sure whether or not they play in Division One.

If changing the format to an 18 club national league would give the league more visibility and hence make it attractive to any potential sponsor, why not ?. I am all for it.

My only worry is the hercules nature of the challenge of reducing from a three group of 16 to an 18 club national league within just two years as per the requirement in our regulations which was endorsed by all clubs during the last congress.

We need to properly engage and as quickly as possible push it through since, as division one clubs, it would be to our benefit.

After all, as business men/women, if our brand's format as we have it now isn't attractive what else do we need to do than to rebrand, if indeed we need it to be attractive and visible to the potential sponsor/investor?

The German 2nd Bundesliga among other leagues, used to be a Zonal League of 2 groups of 20 clubs until it was made/rebranded a national league of 18 clubs in 1994.

These leagues out there are a big success and if their height of successes is what we are looking to achieve, what prevent us from implementing same practices they did to their original brand to attain their present level of success?

Football in this country and elsewhere is a business and like all businesses, the stake holders must be proactive if indeed we need our industry to be as successful as it has been in other jurisdictions.