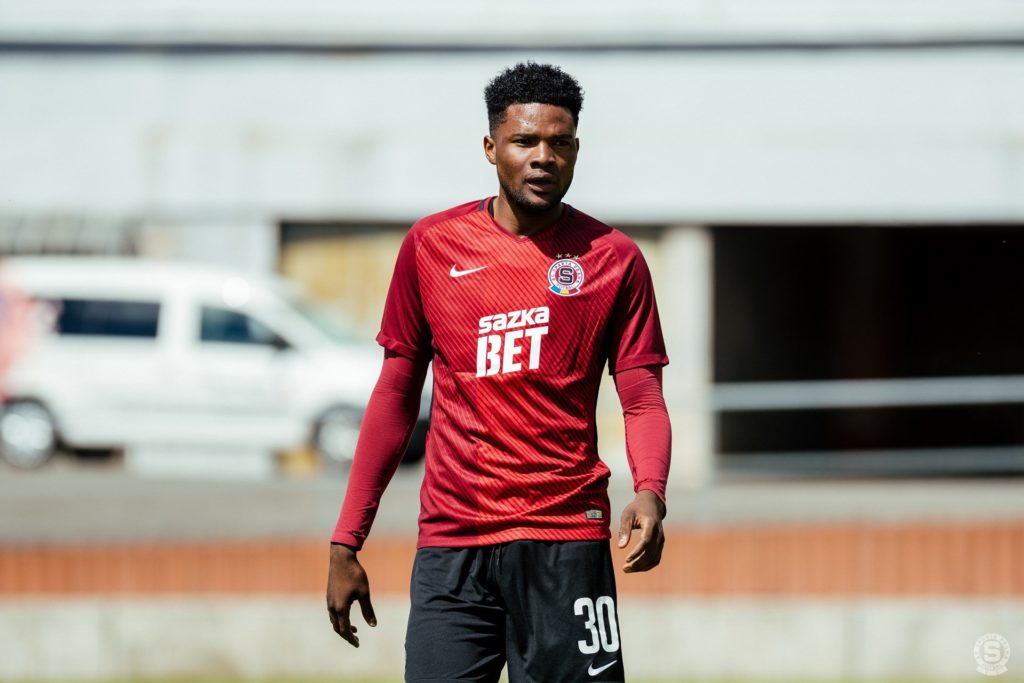 Turkish Super Lig side Galatasaray have reached an agreement with Sparta Prague over the transfer of Benjamin Tetteh, according to reports in Turkey.

Tetteh has been linked with a switch to Everton and Wolverhampton Wanderers following his impressive performance for Sparta Prague in the first half of the Czech top-flight campaign.

However, reports from Turkey indicate that the Ghanaian will be heading to Galatasaray after the Istanbul-based side agreed to pay €7.5 million to the Czech giants.

Galatarasary coach Fatih Terim is reported to be a huge admirer of the lanky poacher and is ready to make him his number one choice.

The 21-year-old has netted 9 goals in 22 games for the Generali Arena outfit this term.

Tetteh has represented Ghana at the U17 and U20 level.