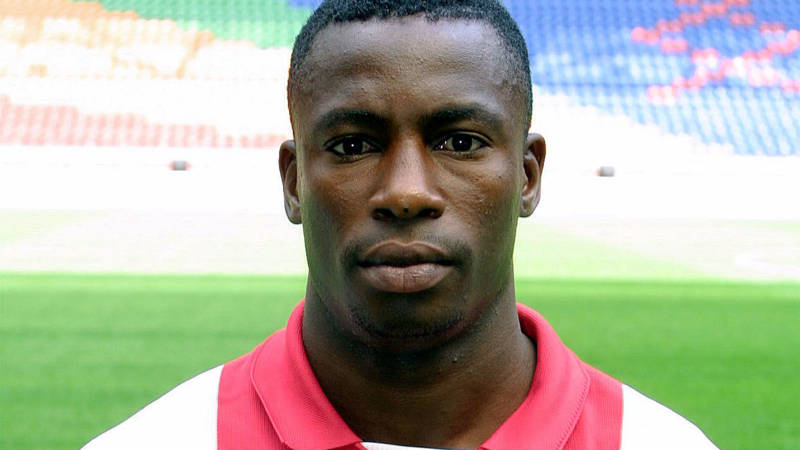 Gerdo Vlastuin, The director for Abubakari's Yakubu documentary says the motive behind the video is to reveal the mystery surrounding the death of the enterprising football.

Abubakari passed on in 2017 at age 36 at the Tema General Hospital after suffering a short illness.

As reported by the Ghana Football Association on November 1, 2017: "We are saddened to hear of the death of former Ghana, Ajax and Vitesse midfielder Abubakari Yakubu. Our thoughts are with his family."

Acccording to Vlastuin, Dutch Kok family from Amsterdam where Yakubu lived under their roof for almost eight years.

The family acted as a host family for the player from Ajax's youth academy raised concerns about his sudden demise.

"First of all, I went to visit the Kok family. They told me that they couldn't figure out what exactly happened to him. It was an unclear and vague story. According to reports from Ghana, Yakubu had been ill for some time, but nobody knew that for sure," says Vlastuin about the beginning of his search.

The creator then scours the internet to learn more about Yakubu's life and death. "It turned out that there was very little to be found. I heard that an ex-wife of his lived in Amsterdam, but I only had her first name: Evelyne." With that name and the fact that she was once married to Yakubu, Vlastuin sends a message to the Ghanaian community in Amsterdam. Hoping someone can help him further.

Vlastuin indicated the filming had delayed due to the coronavirus pandemic and travel restrictions. However, he managed to travel to Ghana to continue with the investigations.

"Due to the corona pandemic, I had to wait a year and a half for that. Partly thanks to the financial support of Omroep Gelderland and NH Nieuws (which broadcast the documentary) and a crowdfunding campaign, it was finally successful."

"I have been there in the past month and I have talked to his mother, relatives and former Ajax player Anthony Obodai, among others. I am not going to say too much about it yet, but it clearly did not end well with Yakubu."

Yakubu said goodbye to his career as a football player at Vitesse in 2009, and returned to Ghana.